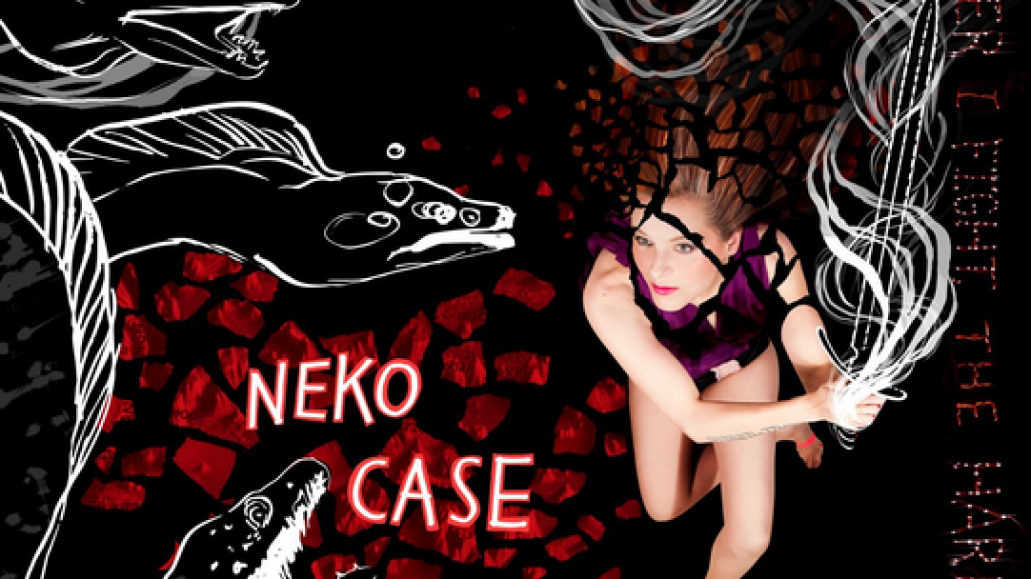 According to a press release, the album was executive produced by Case and recorded recorded at Wavelab in Tuscon, as well as Portland, Los Angeles and with Phil Palazzolo in Brooklyn. She was joined in the studio by guitarist Paul Rigby, bassist Tom V. Ray, vocalist Kelly Hogan and multi-instrumentalist Jon Rauhouse, along with M. Ward, Steve Turner, Howe Gelb, and members of The New Pornographers, My Morning Jacket, Calexico, Los Lobos and Visqueen.

The tracklist spans 12 songs, including a cover of “Afraid” by Nico. The material is described as Case’s “most precise, urgent record to date, marked by a melodic immediacy, a loving embrace of the big rock gesture, and a lyrical frankness.”

Pre-orders for the album are ongoing. Below, watch the lyric video for “Night Still Comes”: