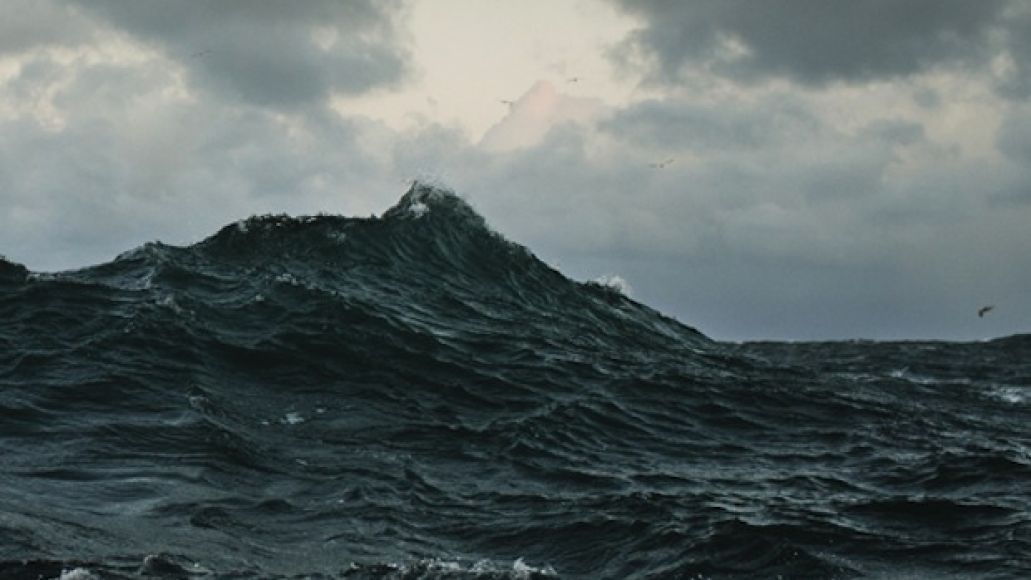 The album’s eight songs were written between November 2010 and March 2013, and focus “on the love and bond between the members of Volcano Choir, how their friendships were fortified over the years-long process of writing and recording these songs,” according to the label.

Adding, “(Repave) is the sound of the creative process as it evolves and ultimately explodes, the seamless structuring of electronic and acoustic/amplified instruments, multi-threaded with the timbre and technology of the human voice as it enters and exits the equation. (It’s) the sound of confident musicians extending their reach to anthemic peaks and pulling back to reveal moments of the utmost vulnerability, sure enough of themselves to let those moments stand on their own.”

Pre-orders for the album are ongoing. Below, watch the video for “Byegone”: