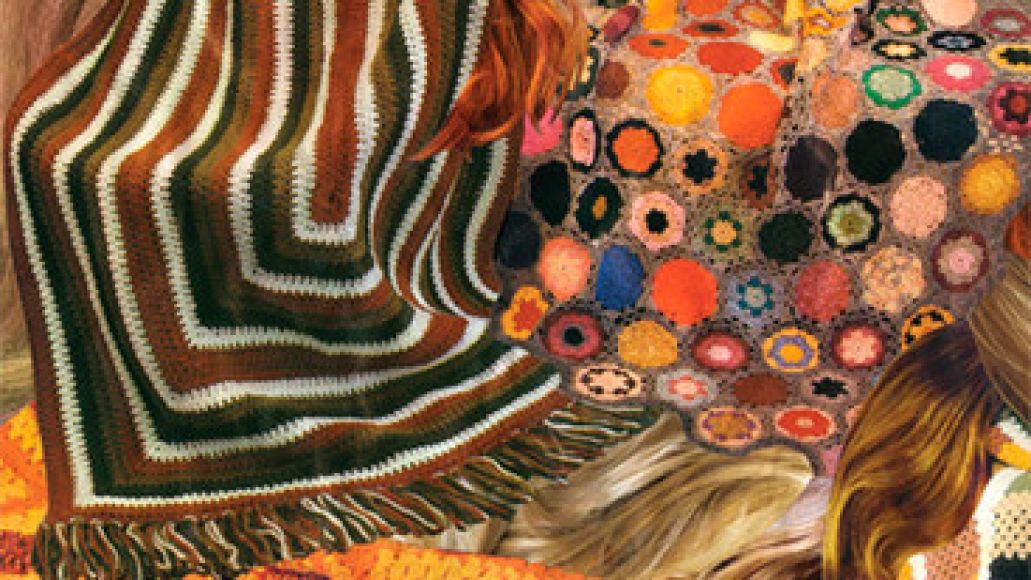 Bay Area garage rocker Ty Segall is streaming his latest solo album, Sleeper, in full one week ahead of its release date (August 20th via Drag City). Take a listen now at NPR.

The 10-track album is slated to be Segall’s only solo release for the year following last year’s trio of releases: Ty Segall and White Fence’s Hair, Ty Segall Band’s Slaughterhouse, and Ty Segall’s Twins. Recorded over the span of several months in various California locales, a first in Segall’s career, the album is thematically darker, touching upon the death of his father, his recent re-location to Los Angeles, and a falling out with his mother. Along with a little personal upheaval, Segall references a whole slew of fresh influences, most notably folk singer Sandy Bull, Donovan, and early T. Rex.

As such, the material on Sleeper is some of Segall’s most personal and visceral to date. Stripped of the trademark garage-rock punch and layers of fuzz of recent releases, the record is a bare-bones, singer-songwriter affair with Segall’s harrowing vocals often accompanied by little more than acoustic guitar and random, faint studio effects. But even without his safety blank of dissonance, Segall finds the strength to stoically confront an army of personal demons, from his troubling dreams and relationship problems to musings on the nature of death and his own sanity. Standout tracks include “Crazy”, “She Don’t Care”, and “Sweet C.C.”

Pre-orders for the album are ongoing. Segall’s other other project, FUZZ, will release their self-titled debut in October.