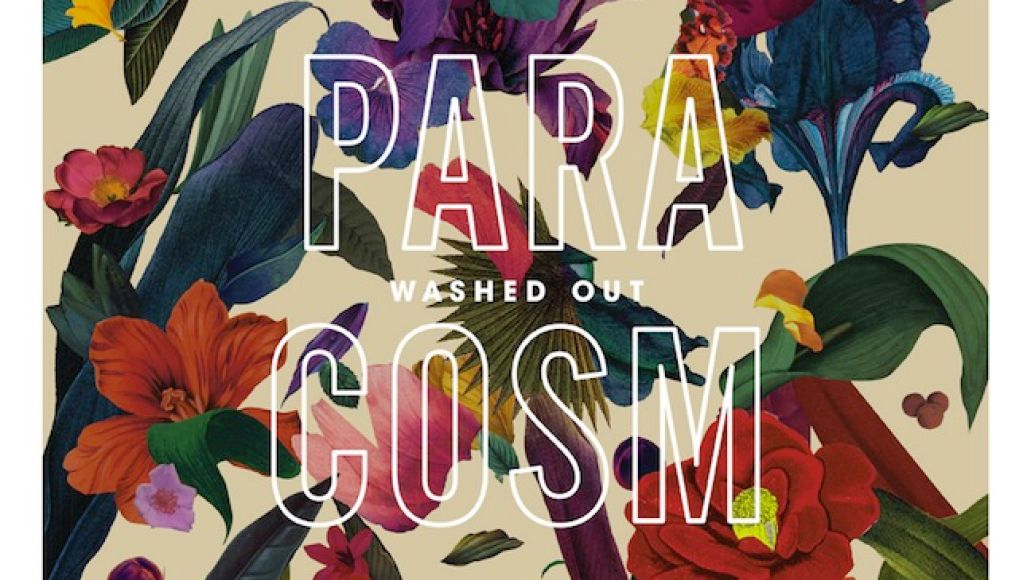 Washed Out’s Ernest Greene is streaming his sophomore album, Paracosm, in full one week ahead of its release date (August 13th via Sub Pop). Take a listen at iTunes.

The 10-track followup to 2011’s Within and Without ”explores the album’s namesake phenomenon, where people create detailed imaginary worlds,” according to a press release.

Recorded by Greene and produced again by Ben Allen in Athens and Atlanta, GA, the new album features over 50 different instruments, including “old keyboards like the Mellotron, Chamberlin, Novatron, and Optigan.” Such relics assisted Greene in escaping into new creative avenues.

“I knew from the beginning I wanted this record to be optimistic, very much a daytime-sounding album,” Greene said in a statement. “I think the last record felt more nocturnal in some ways. This one I just imagined being outside, surrounded by a beautiful, natural environment.”

Pre-orders for the album are ongoing. Below, watch the video for lead single “Don’t Give Up”.