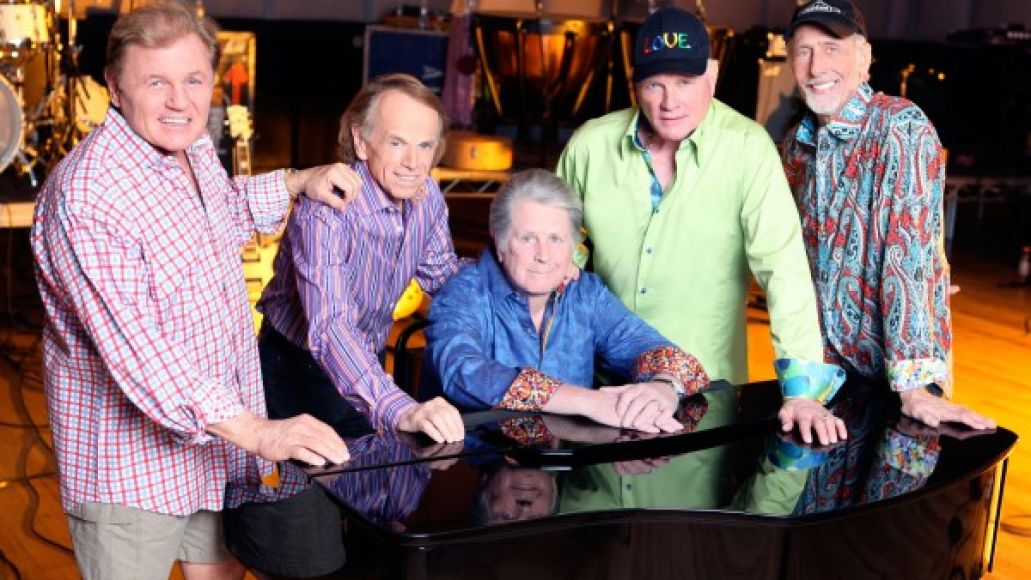 Still furious at Mike Love for breaking up The Beach Boys last year? You might be pointing those accusatory fingers at the wrong person, according to, well, Mike Love. In a recent interview with Billboard, the “Kokomo” singer blames the firing of Brian Wilson, Al Jardine, and David Marks on ”the people who were running [the reunion].”

“I talked to Brian about a year before we even started doing any of the recording for [2012’s That’s Why God Made the Radio],” Love explained. “He and I talked about doing a project and he was excited about doing it, but it never came to fruition at all. It was given another direction — not by me and not by Brian but by others. We were supposed to be allowed to get together to write songs from scratch like we did in the 60s, but that was never to be, and that wasn’t because of me. So I think there are issues related to that whole thing. It was great to be in the studio and listen to those harmonies coming back, but it wasn’t the opportunity it was supposed to be, which I’m upset about.”

When pressed about the future of The Beach Boys and any further reunions, Love added: ”It will happen only if I can do it with people who I trusted and liked and were honorable. I have no problem with my cousin Brian (Wilson) and I in a room with a piano, but it’s not that uncomplicated.”

Whatever the case, there’s plenty of goodies down the pipeline to distract fans, including a retrospective boxset; Brian Wilson’s tour and album alongside Jeff Beck, David Marks, and Al Jardine; and that movie with John Cusack and Paul Dano. Surf’s up.

The Beach Boys' Mike Love blames "outside forces" for break up