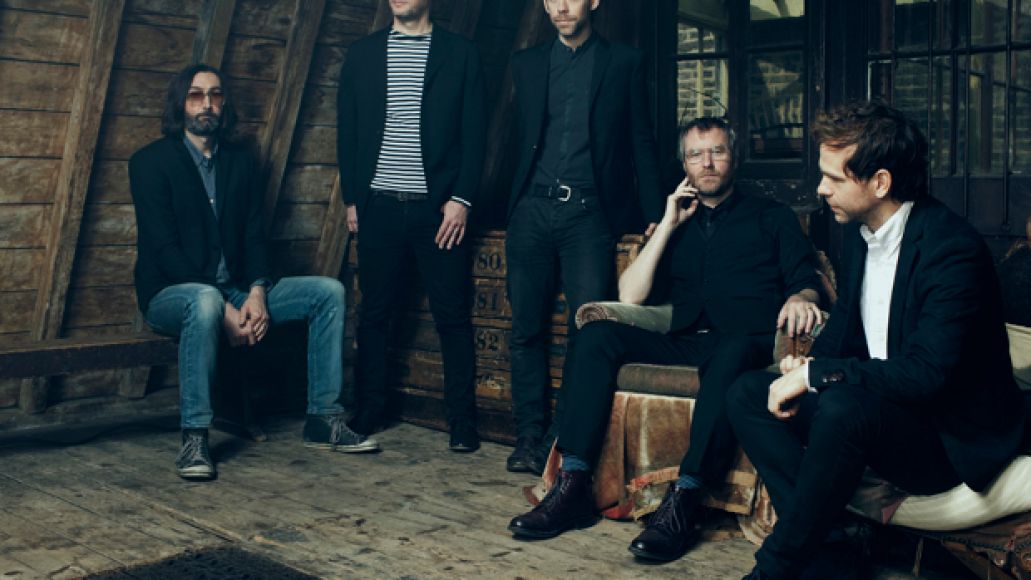 The National’s long-in-the-works album of Grateful Dead covers is becoming quite the star-studded affair. As Aaron Dessner reveled to Relix, members of Bon Iver, Vampire Weekend, The Walkmen, Kurt Vile & The Violators, and The War on Drugs are all expected to appear on the album.

“We’ve done a lot of work talking to various artists and laying the groundwork,” Dessner told Relix. “It is kind of an ambitious project both because of the legacy and the material. We are obsessed enough with the Grateful Dead that it is kind of a monumental idea.”

Dessner added that the recording process would likely differ from their previous compilation album, Dark Was the Night, which saw a number of artists featured on one or two tracks each. For this project, according to Relix, a few all-star ensembles will be assembled alongside select featured guests.

Below, watch members of The National perform alongside Grateful Dead’s Bob Weir during a special webcast in 2012.