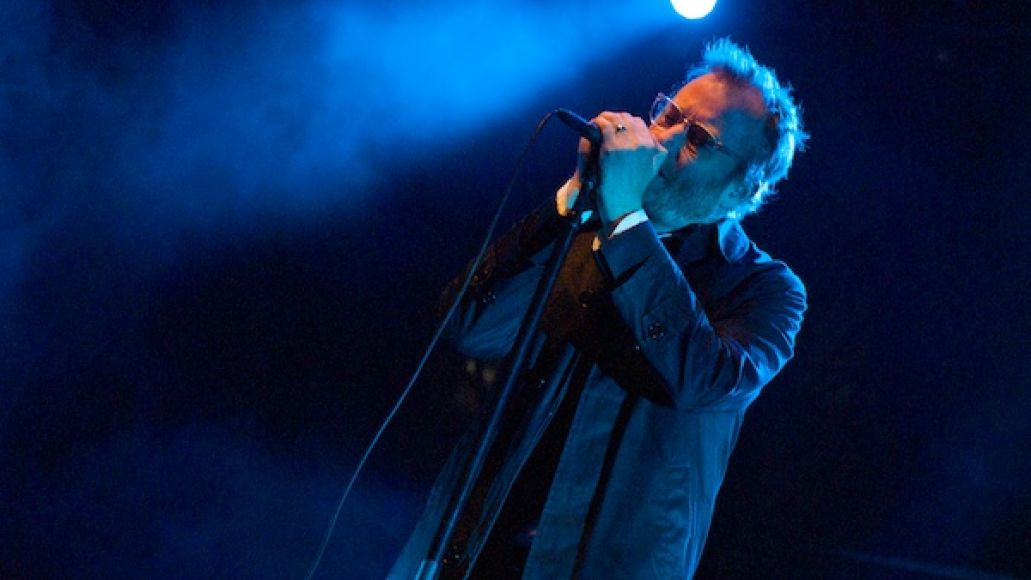 Recently, The National’s own Matt Berninger sat down with The Nerdist for a lengthy podcast. Over some 60+ minutes and several glasses of wine, they discussed just about everything under the sun including: well-tailored suits vs. American Apparel V-necks (a.k.a. “the opposite of sexy”), accolades from thee Sir Paul McCartney, the possibility of The National covering Ringo, their documentary Mistaken For Strangers, and what it would take to cross over into commercial radio. Berninger also talked about the band’s standard tension-filled recording process and how they nearly broke up during the making of 2007’s Boxer. Listen to the entire podcast here.

Revisit the band’s new video for Trouble Will Find Me track “Graceless”:

And be sure to read our extensive Cover Story on the New York institution.