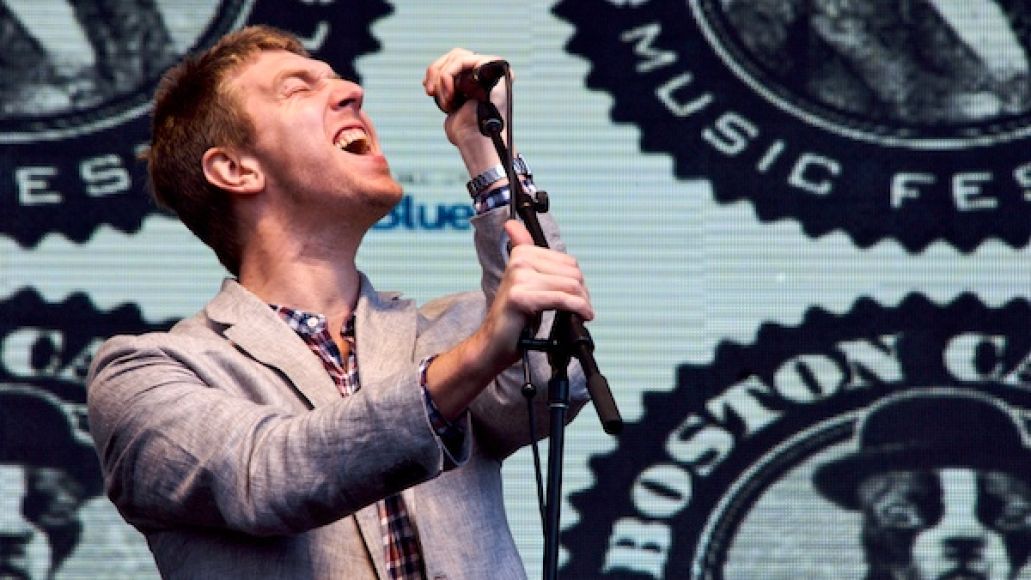 Sometimes being part of one of the most consistently solid indie rock acts around can be a bit stifling; you’ve got to step out of the group every so often, shake off the expectations and do something by yourself. Or if you’re Hamilton Leithauser of The Walkmen, you’ve got to do something with other great musicians and make a super-group-powered solo record.

According to Kicking the Habit (via Pitchfork), Leithauser is in the studio with Rostam Batmanglij of Vampire Weekend, The Shin’s Richard Swift, The Walkmen’s Paul Maroon, and Morgen Henderson from Fleet Foxes and The Cave Singers. The LP is expected sometime this spring. Below, watch some Vine videos from Swift’s personal account of the group in studio. Beware of motion sickness.

It’s worth noting that these same bands are attached to The National’s forthcoming Grateful Dead tribute album.