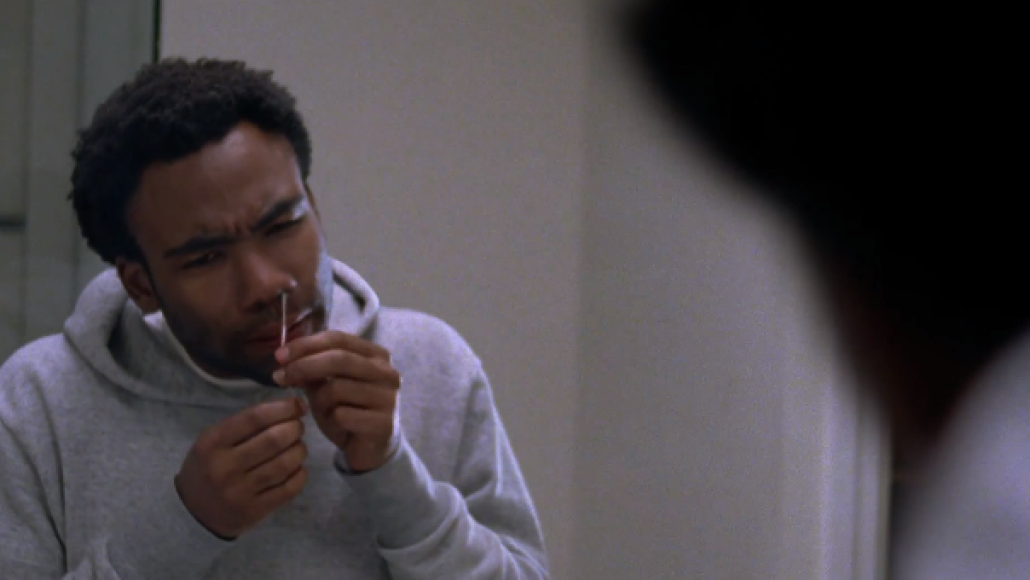 At the beginning of July, Donald Glover announced he would be reducing his role on the NBC comedy Community to focus on his rapping career as Childish Gambino. At the end of the same month, Glover tweeted what appeared to be a trailer for a short film called Clapping for the Wrong Reasons. So much for putting a kibosh on that acting career.

And in case you missed it, be sure to check out Childish Gambino’s latest single, “Centipede”.