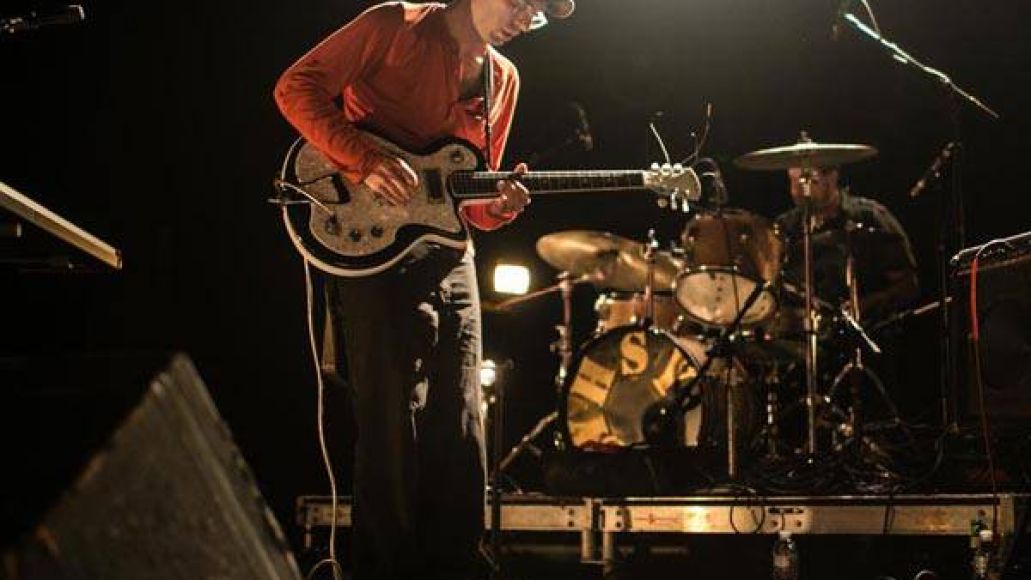 Last week, Brooklyn’s Clap Your Hands Say Yeah returned out of the blue with the Little Moments EP, their first new material since 2011’s Hysterical. Today, the surprises keep on rolling with a cover of Frank Ocean’s “Lost”, taken from a recent set at Philly’s Theatre of Living Arts. While the original is a shiny gem of ’60s-inspired pop, frontman Alec Ounsworth strips it down to a sparse and bluesy piano ballad, delivering a pained vocal performance that does the song justice in its very own way. Watch the replay below.

The Little Moments EP is available now via CYHSY’s Bandcamp.