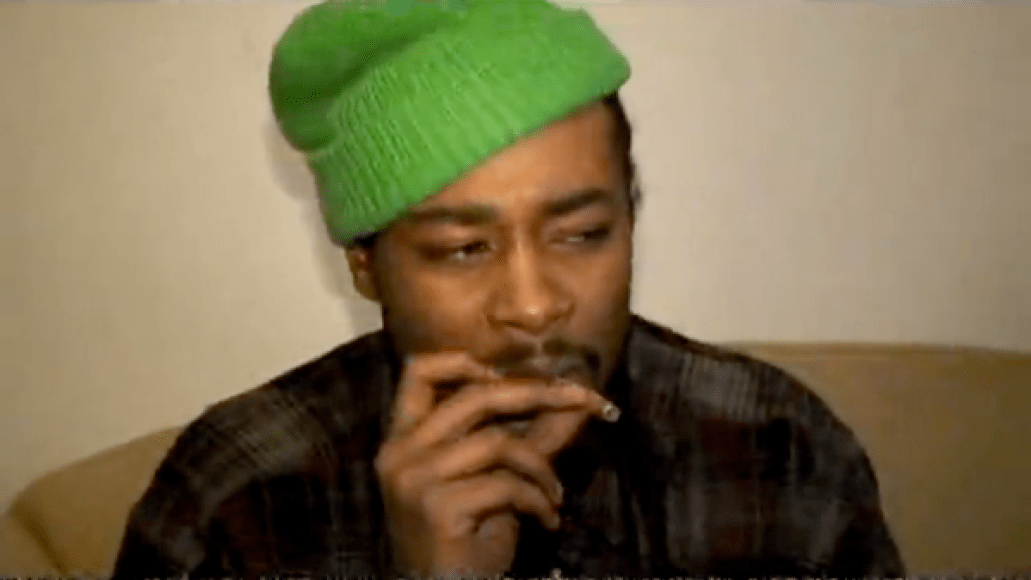 So it turns out we won’t be hearing Danny Brown’s Old until October, but at least he’s released something else old to hold us over. Brown took to Twitter last night to reveal The Old Documentary, a 55-minute film pieced together in 2009 by Nic Notion. It features performance footage of a very-cornrowed Brown from back in 2008, along with scenes of him hanging around his hometown of Detroit, and interview clips in which he discusses his sudden success and how he wanted his album to stand out from the pack. Oh, and he also rolls a lot of blunts, because obviously. Watch it below.