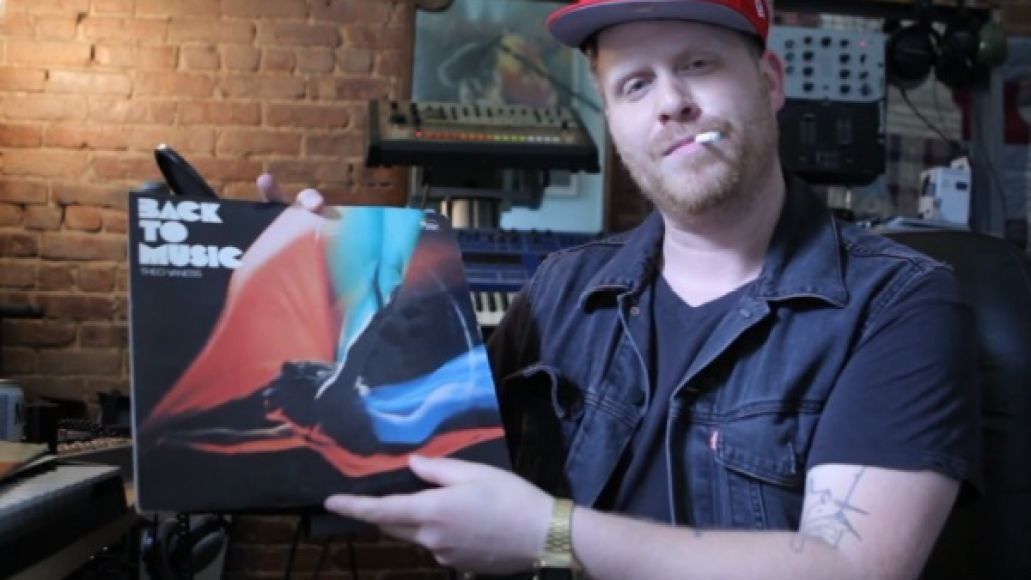 What happens when you task Run The Jewels’ own El-P with making a beat using a broken sampler and three randomly chosen, damaged records? Well, shit, he does it flawlessly and with style.

On Mass Appeal’s latest installment of “Rhythm Roulette”, the Def Jux mastermind hit up a Brooklyn record store and, while blindfolded, picked out Leon Haywood’s I’m Out To Catch, Beethoven’s Choral Fantasy in C Minor, and something called Back To Music. In just a few hours, fueled by a pack of cigarettes and Modelo beer, El-P somehow pulled together an aggressive, crackling beat fit to soundtrack a harrowing, nasty hip-hop number. Watch the magic below.

And ICYMI: El-P and Killer Mike’s excellent Run The Jewels album is out and free for download.