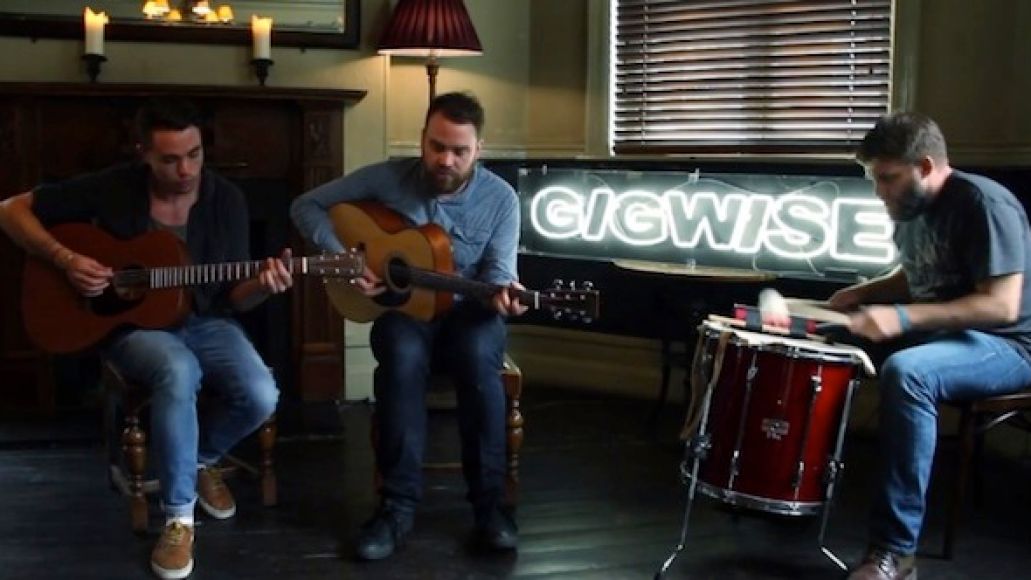 What do Scottish folk rockers Frightened Rabbit have in common with British songstress Jessie Ware? Though an unlikely pair at first glance, when it comes down to it, both know how to write a damn good tortured love song. So, it’s not entirely too surprising that Frightened Rabbit covered Ware’s Devotion hit “Wildest Moments” during a recent Gigwise session. Even as an acoustic number, it hits just as hard emotionally. Watch the performance below.