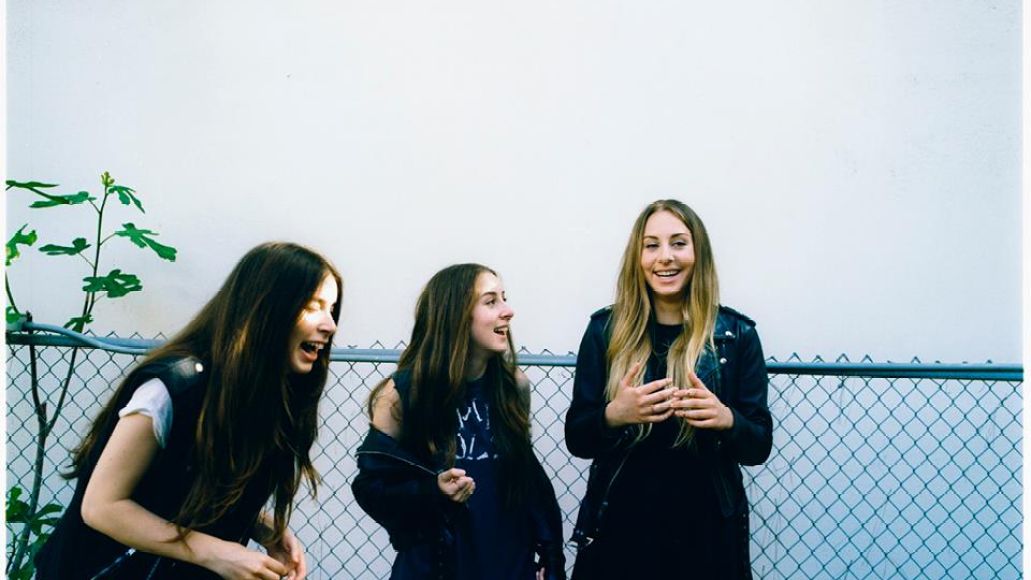 During a recent trip to Australia, HAIM appeared on the Triple J radio program Like A Version. After a few funny, but failed Tommy Lee impressions and “Soak Up the Sun” references, the Los Angeles trio pulled out an impassioned, spot-on cover of Sheryl Crow’s 1995 smash hit “Strong Enough”. Watch their performance below.

HAIM will release their debut album, Days Are Gone, on September 30th through Columbia Records.