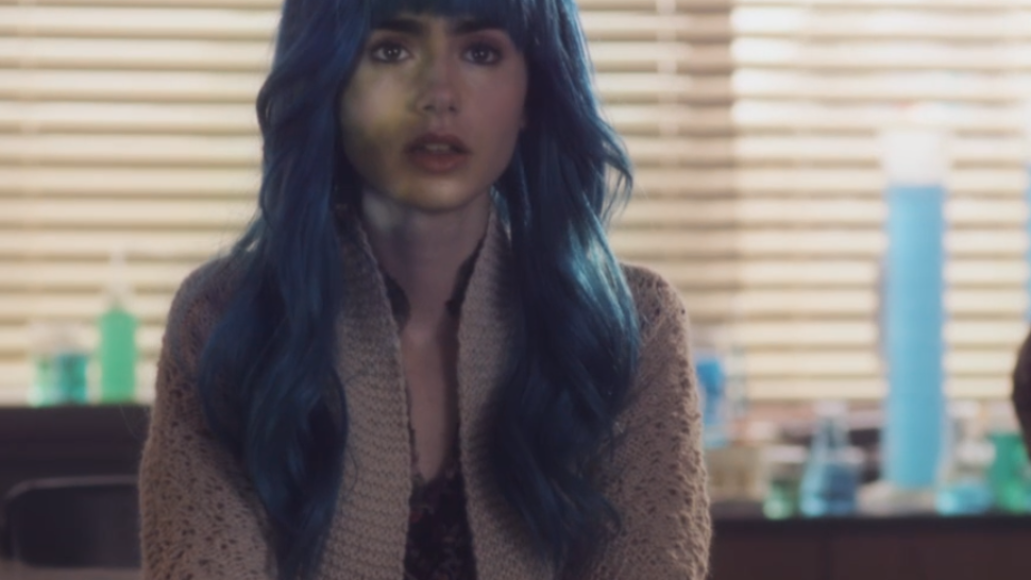 Almost two years removed from the release of Hurry Up, We’re Dreaming, M83 has released a video for the album track “Claudia Lewis”. It was directed by actress Bryce Dallas Howard (The Help, Terminator Salvation, Ron Howard’s daughter) and stars Lily Collins (Abduction, Mirror Mirror, Phil Collins’ daughter) as a blue-haired high school student. Much like today’s CHVRCHES video, this one features an unexpected twist, so make sure to watch all the way until the end.