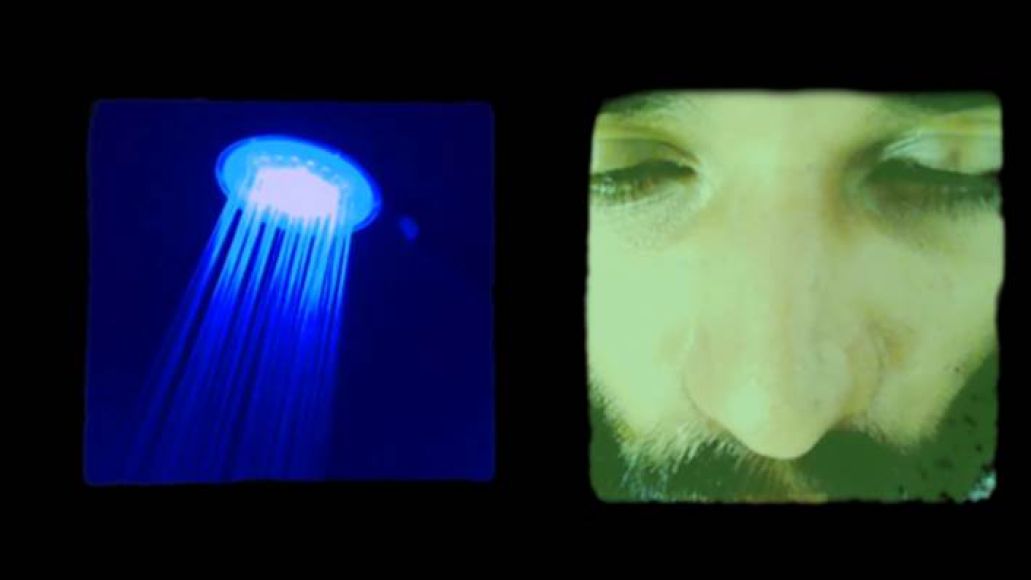 Finally, a use for Instagram aside from pics of quiche: Sigur Rós has enlisted the social media juggernaut to help create an inventive new video for the Kveikur track “Stormur”. Over the last few weeks, the band has asked users to listen to the blustery track, photograph or film their unique interpretations, and tag them with “#stormur”. The footage has been compiled as “an ever-changing and always altering live music video.” So, while as of press time it features a dude base-jumping and a lot of really intense close-ups, each viewing’s one-of-a-kind (and maybe with fewer harsh filters).

To view “your” video for “Stormur” and for more uploading directions, head here. And in case you’re not finding any inspiration for your own submission, here’s a few ideas:

–A plastic bag blowing in the wind.
–A burned down building during sunset.
–An old couple walking down the street.
–Fire melting a piece of plastic.
–Found footage of a cheetah chasing an antelope.
–A screaming woman.

This isn’t the first time the band has experimented with crowdsourced videos. For Valtari, they gave a dozen filmmakers the same budget and had them film “whatever comes into their head when they listen to (the) songs. The idea is to bypass the usual artistic approval process and allow people utmost creative freedom.” Below, watch the video for “Leaning Toward Solace”.