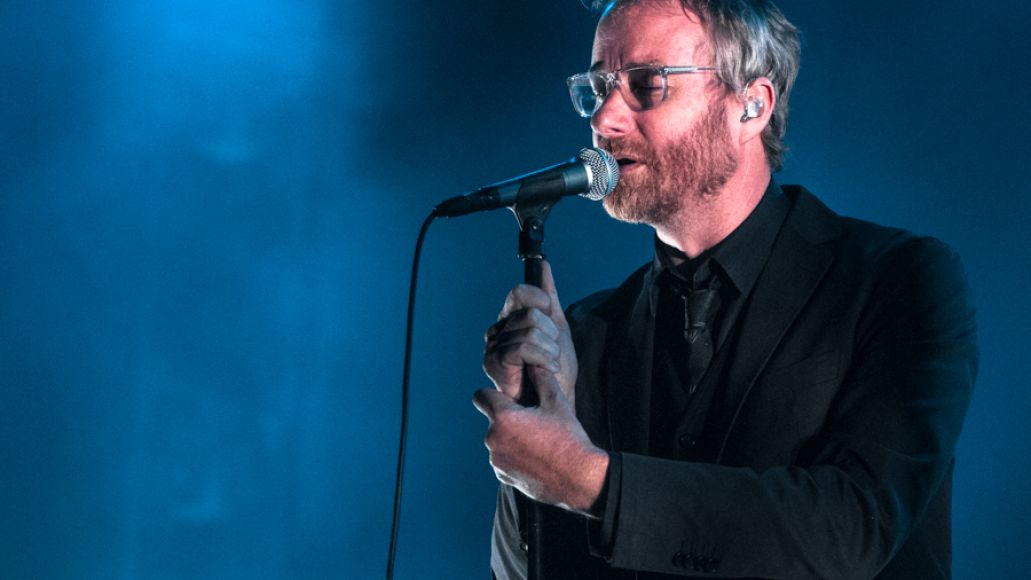 By now, The National have appeared on nearly every late-night talk show there is in support of their latest Top Star-earning LP, Trouble Will Find Me. Kimmel? Check. Colbert Report? Check. Letterman? Uh, duh. Fallon? You better believe it. Last night, they rounded out their punch card by making a stop at Conan, where they performed “This is the Last Time”. Watch the replay below.

No doubt the band will rack up even more late-night appearances with the forthcoming release of their star-studded Grateful Dead tribute album with Bon Iver, Vampire Weekend, The Walkmen, Kurt Vile & The Violators, and others. Maybe then they’ll even hit Craig Ferguson.

Watch The National on Conan