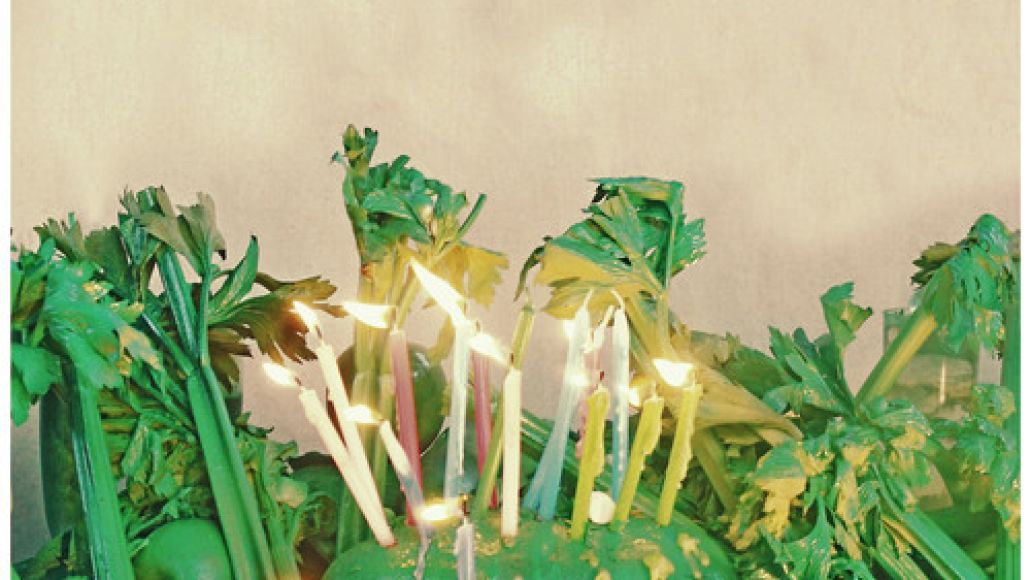 Austin garage-rockers White Denim will release their fifth studio album, Corsicana Lemonade, on October 29th via Downtown Records. Yet for the first time ever in their seven-year career, they worked with an outside producer. Well, when it’s Jeff Tweedy knocking at your door, why wouldn’t you answer?

Back in March, the Wilco singer-songwriter handled production on two tracks with help from his partner-in-crime, Tom Schick. Following this, the quartet returned to Austin, built an in-home studio overlooking Lake Travis, and recorded alongside local hero Jim Vollentine.

“It’s taken five records to make one that sounds the way we do onstage,” says vocalist James Petralli. “We wheeled-in a bunch of crazy ’50s gear and played from noon until 2 a.m. every day until the album was done. We played live together, doing takes as a whole. Whatever sounded best was what we stuck with.”

The first wink of dawn comes with the feel-good chutzpah of “Pretty Green”. Fans of Squeeze, Big Star, and Rick Derringer should appreciate the chummy distortion and canyon vocals that weren’t just primed for the stage, but a ’60s Cutlass Supreme. Woo-wee.