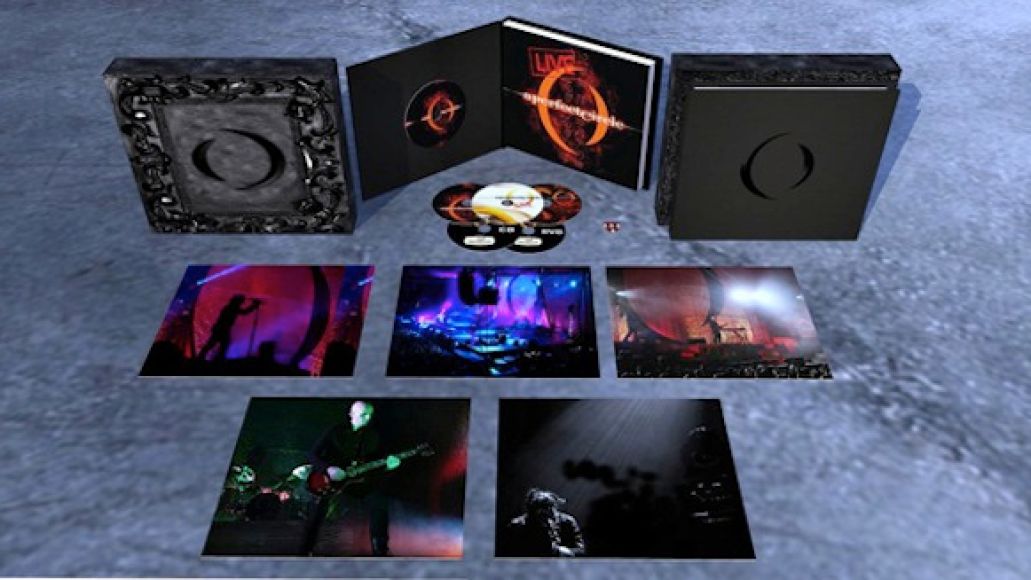 On November 26th, A Perfect Circle return with a limited-edition box set titled A Perfect Circle: Featuring Stone And Echo. Jam-packed with enough goodies to last fans through Christmas, the $150 set includes the band’s full discography, a large collection of rare live performances, as well as other nice little trinkets thrown in for good measure. Check out the full description below. Pre-orders are ongoing, but are on a first-come, first-served basis.

— Bonus tracks include live performances of “By and Down,” “Ashes to Ashes” and “Diary of a Love Song”

— A custom made guitar pick designed by Billy Howerdel

— A custom made media book containing artwork and credits

Below, watch the band’s video for “Judith”.