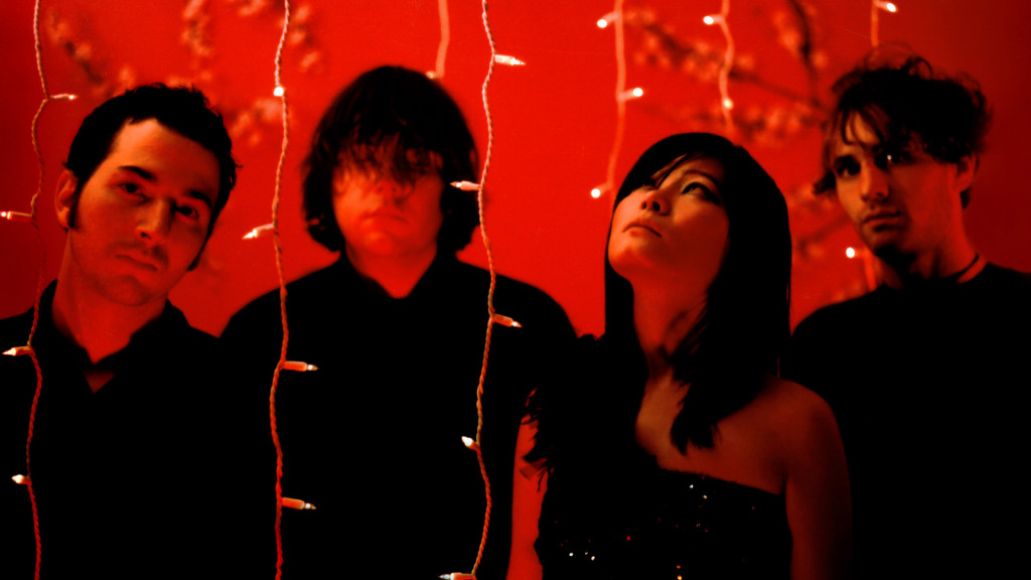 Don’t expect to hear from Asobi Seksu anytime soon. Today on their Facebook page, the New York City dream-pop outfit announced plans for a hiatus, writing, “Thanks for all the memories guys. Hope to make more down the line. We miss you all.” They expanded on the announcement in the comment section, writing, “Saying goodbye for the forseeable future, but we may write for Asobi again in a couple of years…”

The band’s most recent full-length came in the form of 2011’s Fluorescence, which they followed up last year with a Record Store Day split-single alongside Boris.

Below, watch their video for “Trails”: