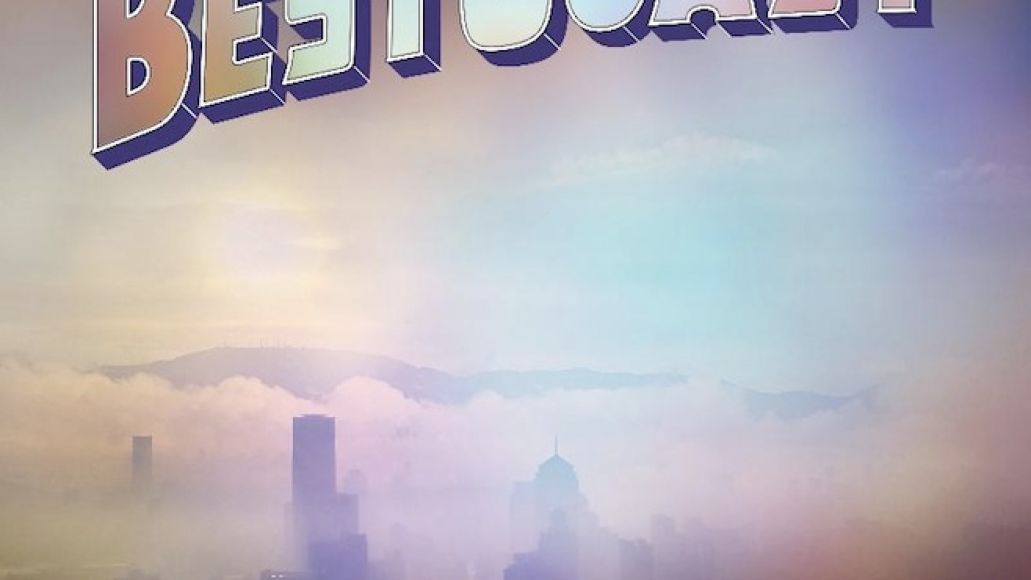 Best Coast are working on the follow-up to their 2012 album The Only Place, which they hope to release by next spring. But first comes Fade Away, a seven-track “mini-album” due out on October 22nd through singer Bethany Cosentino’s new label, Jewel City.

According to a press releases, Fade Away promises a “faster-paced, energetic set of songs inspired by Mazzy Star, Patsy Cline, My Bloody Valentine and Ambien.” Cosentino adds in a statement, “Everything in this band has worked out so organically that sometimes it scares me that something bad is going to happen.  I don’t even understand why this is happening. I made some songs, I put them up on the internet, and here I am now. I feel like the luckiest person in the world. If I wasn’t doing this, I don’t know what I would be doing.”

Among the featured material are two tracks origitally released for a Record Day 2013 single, “Fear of My Identity” and “Who Have I Become”. Listen to the former of the two below.