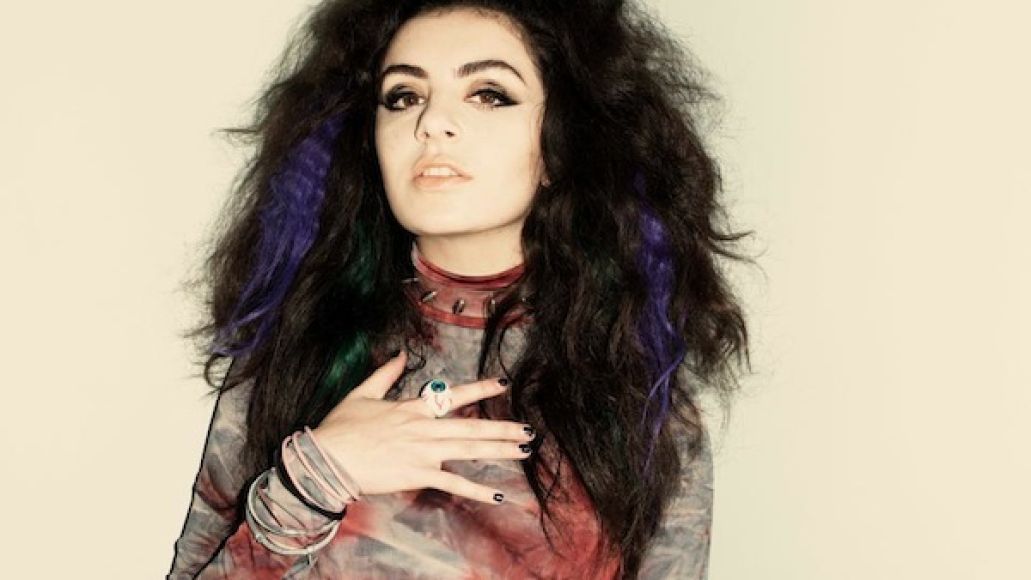 British pop riser Charli XCX recently postponed a series of North American headlining tour dates in favor of opening for Paramore on their UK trek. There’s no blaming her, really, especially since it’s her first time really touring her home country outside of London. But us Yankees have nothing to worry about, as her American dates have already been rescheduled for November.

The True Romance singer herself Tweeted the new schedule, along with the promise that all non-refunded tickets for the original dates will be honored, even if the venue within the city has changed. The girl makes good, no? Check out the rescheduled dates below.