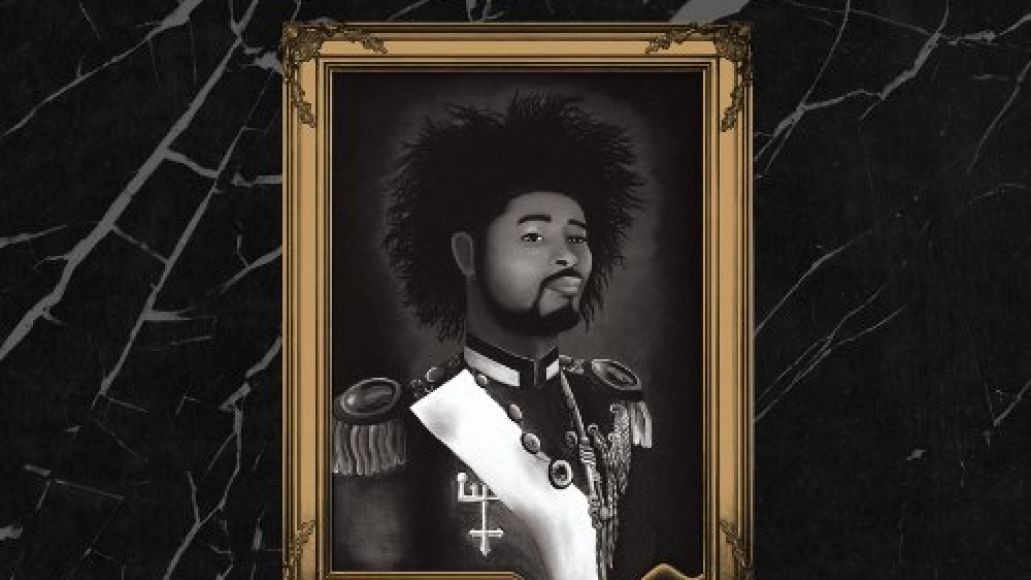 Prince may have just found himself a rival for artwork of the year, and his name is Danny Brown. Today, Amazon revealed the cover to Brown’s long-awaited, highly-anticipated new studio album, Old. That’s it, above, in all its glory.

Pre-orders for the album are ongoing.