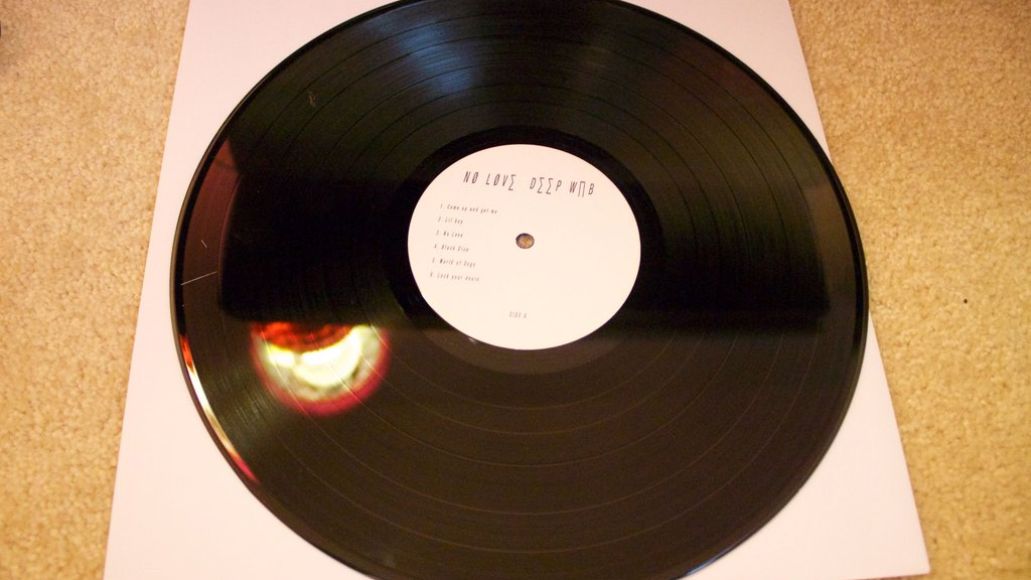 Death Grips became Internet legends when they rebelled against Epic Records and leaked their album No Love Deep Web for free under an anything-goes Creative Commons license. In the latest twist to the story, a vinyl version of the album has begun popping up at record stores, though, it’s unclear whether the band is behind the release or there’s some entrepreneur making use of the creative license.

Update: A representative for the band has confirmed the release as official. It’s also now available to pre-order through Amazon.

Why it may be from Death Grips? As users on Reddit point out, it certainly looks like an official release, complete with high-resolution artwork and never-before-seen lyric sheets. Plus, an under-the-radar release certainly seems right up Death Grips’ alley.

Why it may not be from Death Grips? As mentioned, the album was released under a Creative Commons license, which pretty much allows an individual to do whatever they want with the music. The particular license used by Death Grips does not allow for commercial use (as in, you can’t legally sell it), but that hasn’t stopped aspiring entrepreneurs in the past.

The vinyl lists San Francisco-based Pirate Press as its manufacturer. Reached for comment, a representative for the company said they were unable to say who was behind the pressing due to a privacy policy.

Check out photos of the release above and below via Reddit (one of which is NSFW). Someone on Reddit also ripped a recording of the vinyl and, because it’s under a Creative Commons license, you can download it for free right here. As for where you can purchase the vinyl itself? That part seems to be anybody’s guess, however, someone appears to be selling a copy online for the low, low price of $300. 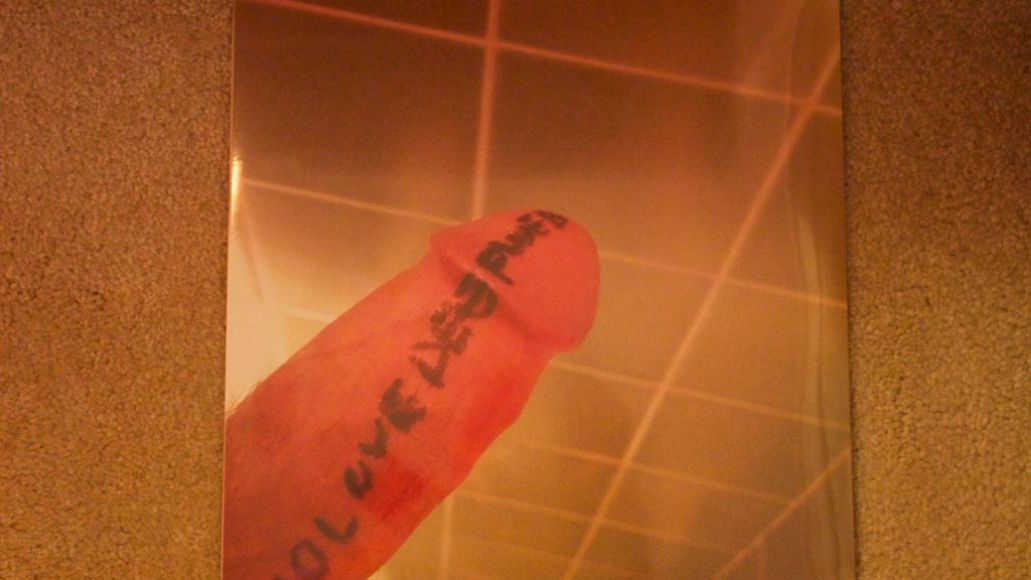 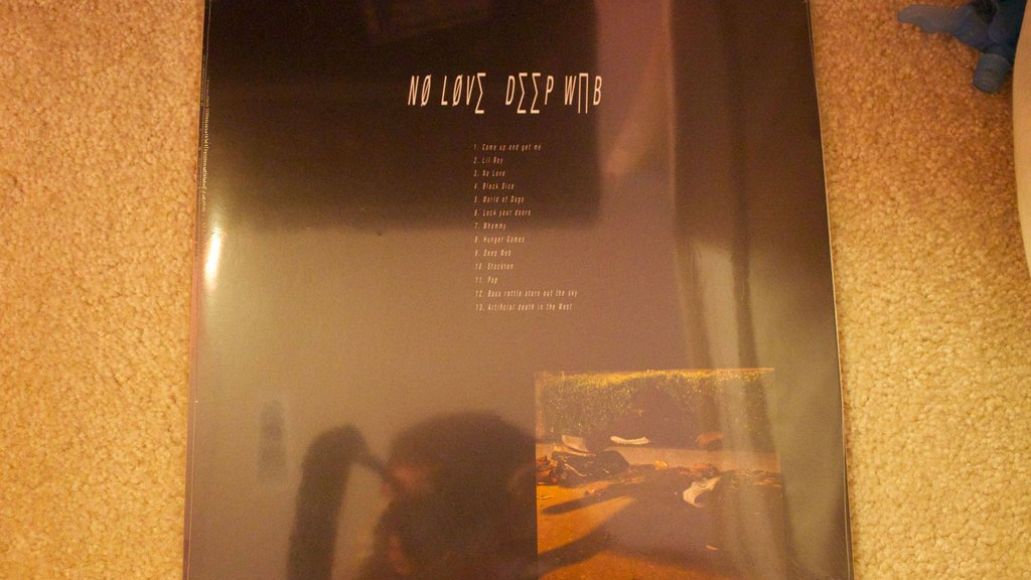 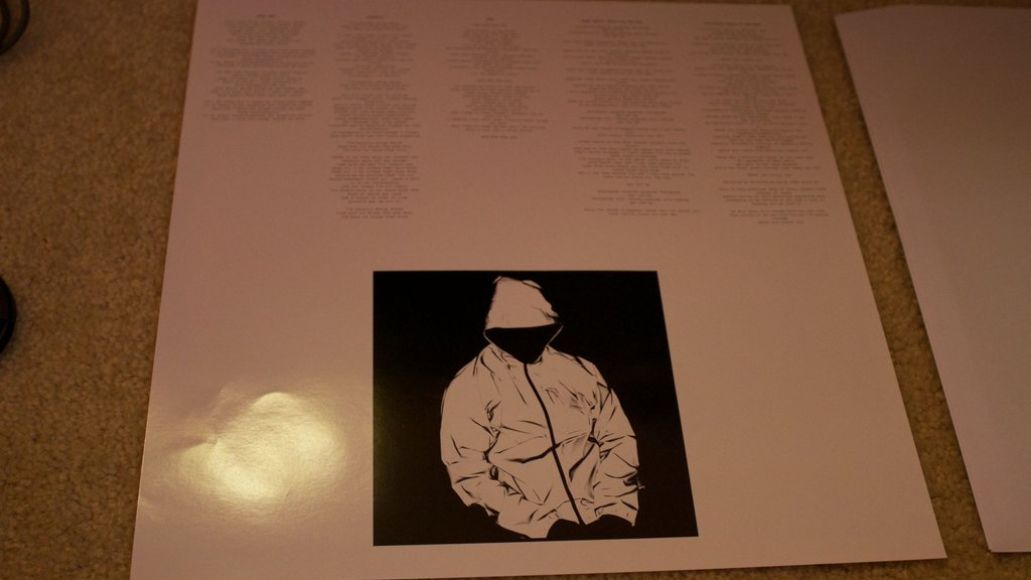