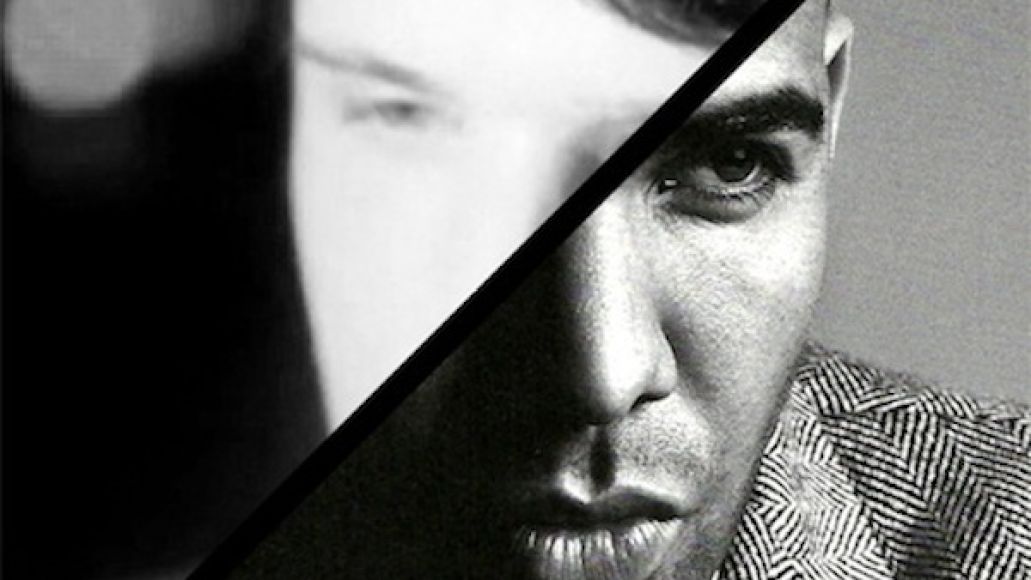 In addition to the previously reported appearances of Jay Z, Lil Wayne, and TNGHT’s Hudson Mohawke, it seems Drake has tapped James Blake for his forthcoming album Nothing Was the Same.

A collaboration between the two artists seems long overdue, especially after hearing that awesome mixtape/mashup album James Drake. Well, it finally happened after the two met at a concert. “I saw him at a show and told him I had some ideas knocking around, and he invited me to Toronto,” Blake told Rolling Stone. “Anything that comes out of that studio, I’m happy to be involved.”

Blake appeared at Drake’s OVO Fest in Toronto last month, but the two musicians failed to appear together on-stage. Instead, we’ll have to wait until September 24th when Nothing Was the Same hits stores via OVO/Cash Money/Republic. Pre-orders are ongoing.

Drake recruits James Blake for Nothing Was the Same