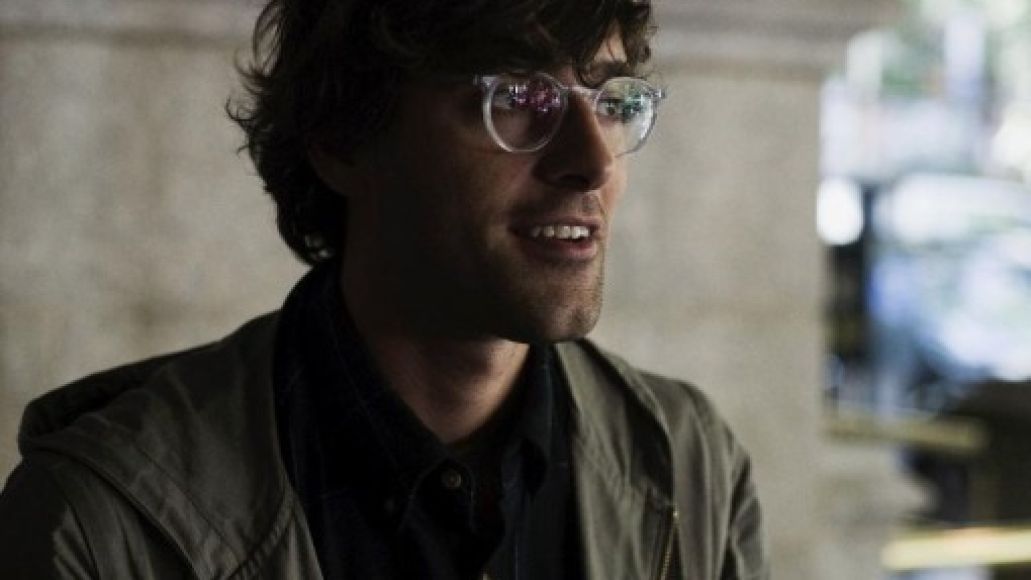 On October 22nd, Real Estate frontman Matt Mondanile will release Wish Hotel, a new EP from his Ducktails side-project. Serving as the follow-up to January’s The Flower Lane, the five-track effort was recorded in Mondanile’s home in Ridgewood, NJ alongside frequent collaborator Al Carlson.

According to a press release, the EP emphasizes themes of “travel, love, and longings,” and lead single “Honey Tiger Eyes” definitely dwells on the latter two. It’s a psychedelic slice of bubble-gum pop marked by big, churning organ, a slow-melting guitar not unlike an aural kaleidoscope, and Mondanile’s boyish harmonies, which ache with the deepest kind of yearning. Grab a pic of your best gal and listen in below.