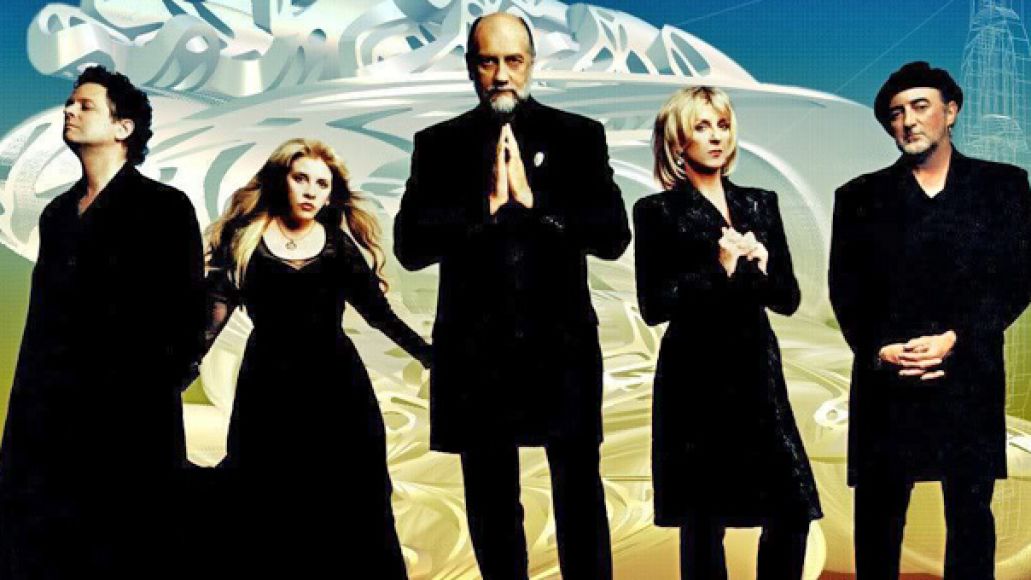 Christine McVie will reunite with Fleetwood Mac for the first time since 1998 for a pair of shows during the band’s upcoming world tour.

The news was revealed by Stevie Nicks, who told BBC Radio 4 (via Rolling Stone), “[McVie] is going to come and do a song on the second two shows. I think it will probably be ‘Don’t Stop’. I don’t know, but she’s coming to Ireland to rehearse with us.”

McVie was a cornerstone of Fleetwood Mac for nearly 30 years, and writer of many of their most well-known songs, including “Don’t Stop”, “Over My Head”, “Say You Love Me”, and “You Make Loving Fun”. Following the band’s introduction into the Rock and Roll Hall of Fame in 1998, McVie announced her retirement.

Thus, news of McVie’s return is certainly surprising. As recently as last year, Nicks shot down the possibility of a reunion, telling Rolling Stone, “I would say there’s no more a chance of that happening than an asteroid hitting the earth.”

“She is done. You know when you look in somebody’s face and you can just tell? She doesn’t want to do it anymore. She doesn’t want to fly. She doesn’t want to come back to America. When she left, she left. She sold her house, her piano, her car. She went to England and she has never been back since 1998, so it’s not really feasible, as much as we would all like to think that she’ll just change her mind one day. I don’t think it’ll happen. We love her, so we had to let her go.”

Earlier this year, Lindsey Buckingham made similar comments to CBS: “She ended up getting a divorce, she moved back to England, she quit the band, she sold her publishing. She didn’t have to burn as many bridges as she did.”

“Everyone sometimes wonders whether or not there might have been more of a middle ground for her to strike – not necessarily in terms of her staying in Fleetwood Mac. But she just wanted to reinvent herself. She seems to want to lead the antithesis of the life she led before. I don’t pretend to understand such a radical change – but it was obviously something she needed.”

Fleetwood Mac’s European tour is set to kick off later this month in Dublin. Below, watch the band perform “Don’t Stop” back in 1977.