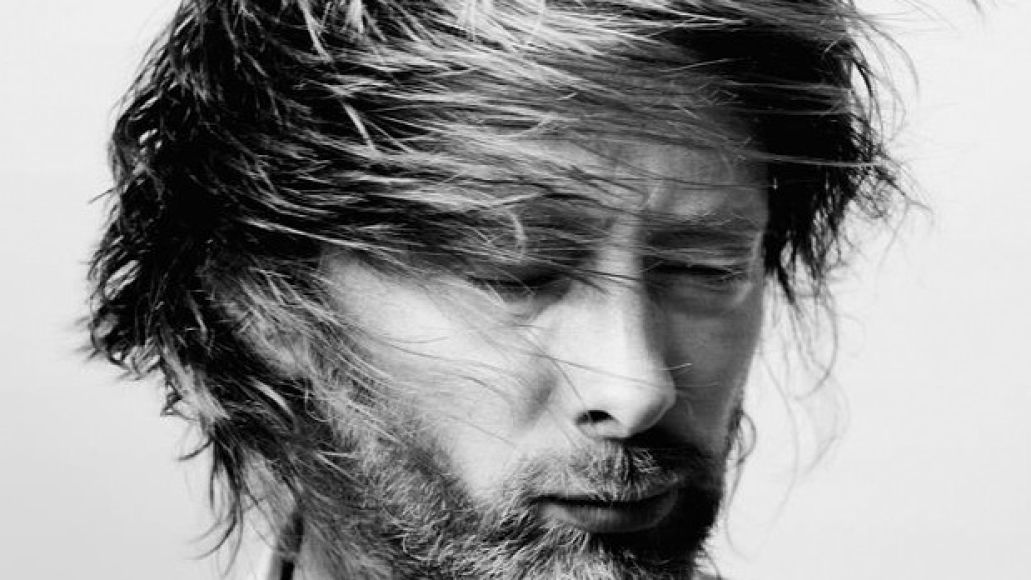 Thom Yorke and Nigel Godrich have teamed up to soundtrack the latest runway show for fashion line Rag & Bone. The pair have contributed music to the company on a number of previous occasions, including in February for their Fall/Winter 2013 menswear collection; in 2012 for their Spring/Summer 2012 runway shows; and in 2011 for their New York City Fashion Week events.

According to the SoundCloud description, their latest mix is “a collage of unreleased beats and such like.. featuring Mauro from Atoms for Peace and a mashed beat by Jonathan Greenwood esq.” Now, if only Thom would show up at one of these things and show the models how to properly strut their stuff on the runway.