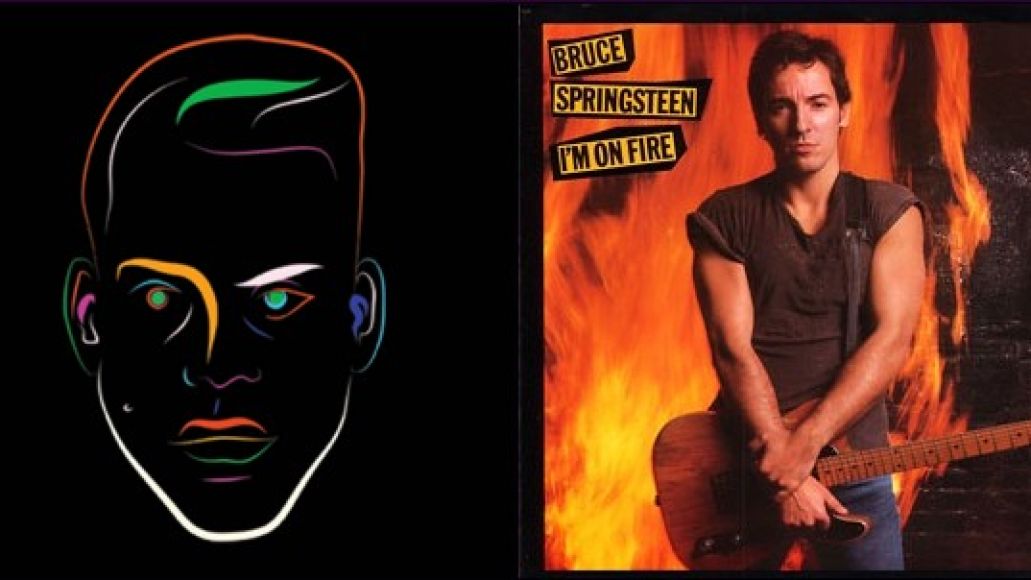 With support for last year’s Confess long behind him, Twin Shadow’s biding his time with a new video series on YouTube he’s dubbed Under the Cvrs, which finds him performing the covers requested by his legion of fans. What started with a re-imagining of 10cc’s “Not in Love” continues with an eerie tinkering of Bruce Springsteen’s Born in the U.S.A. single, “I’m on Fire”. It’s a desolate, moody recording that sounds more Nebraska than The Boss’ triumphant bandana days. Turn up the volume some to hear George Lewis, Jr.’s ghostly vocals but beware of the fire truck towards the end. In case you’re aloof, revisit Springsteen’s original cut for comparison shortly after.