Last weekend, Brooklyn label Captured Tracks celebrated their fifth anniversary at The Wick and The Well, a recent addition to the Bushwick neighborhood that doubles as a beer hall and a large outdoor music venue. Over two days, the venue housed performances by a dozen labelmates, including DIIV, Mac DeMarco, Beach Fossils, Wild Nothing, and a surprise set by Shit Father, which comprised of one member from each of the aforesaid bands.

It was a bizarre, almost surreal scene at the external venue. Acts distributed by Captured Tracks and other associated labels are often booked for generally small, enclosed, industrial spaces that have been refurbished as venues. Spots like 285 Kent, Shea Stadium, Death By Audio, The Knitting Factory, and Glasslands are distinguished by their quaint, rustic charm (some more than others). Smoggy haze and viscous humidity often add a value of unintended, lucid atmosphere that can either make or break a performance. Tuning into the familiar, shoegazey ritual— under open skies and sprawled across a roughly 8,000 square foot expanse—was disorienting to say the least.

Yet ultimately it offered a pleasant experience. Unrestricted by walls, the live music traveled in a curious way. As if the sound was floating above the crowd, drifting and seeping into the audience before it dissipated into the open air. Relive it with the galleries below. 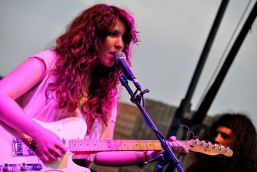 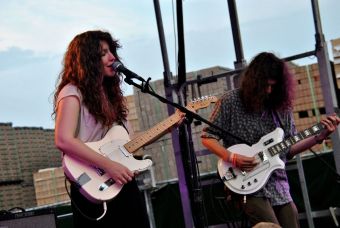 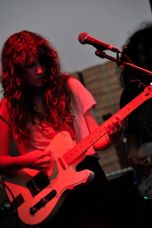 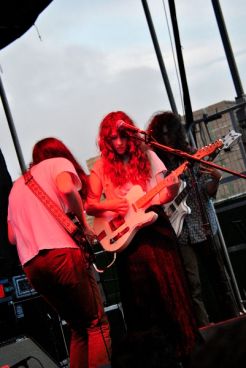 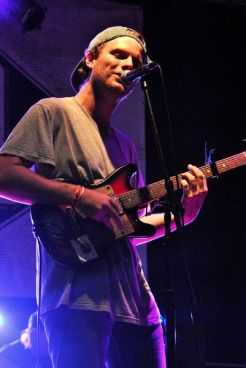 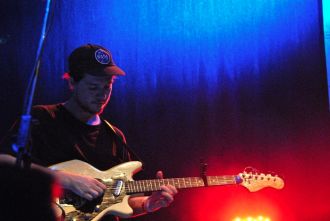 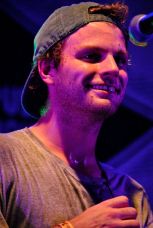 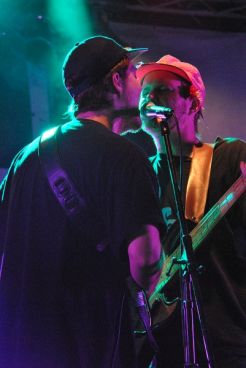 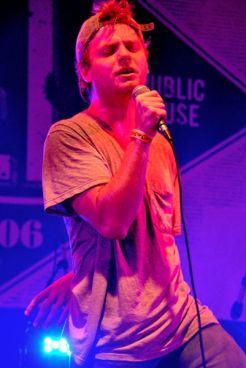 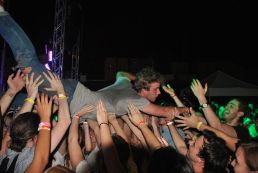 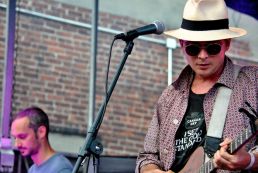 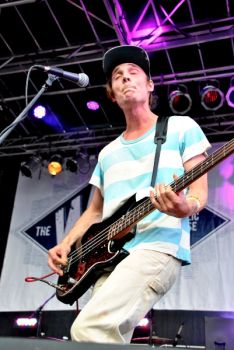 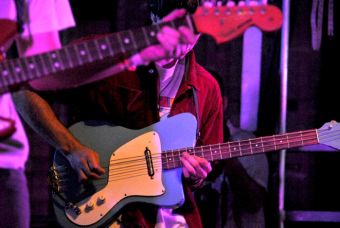 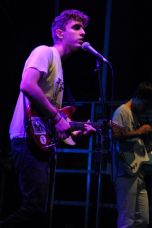 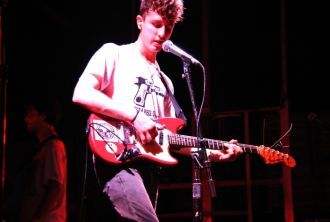 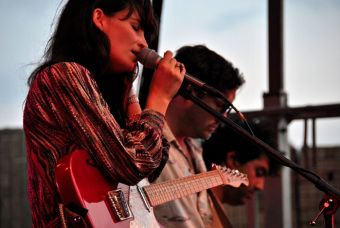 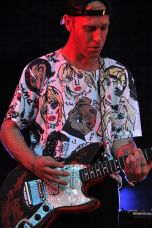 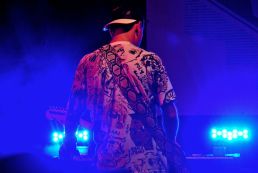 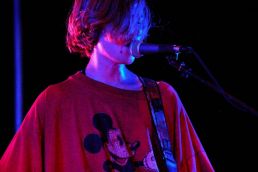 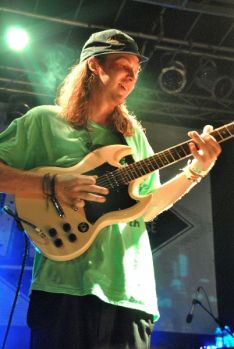 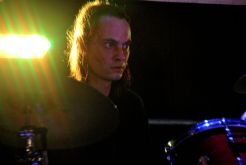 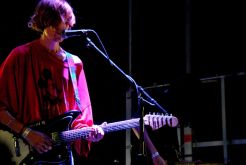 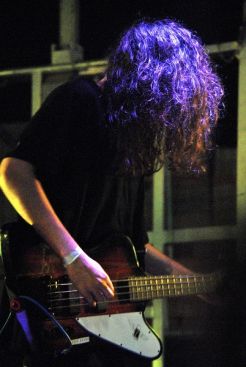 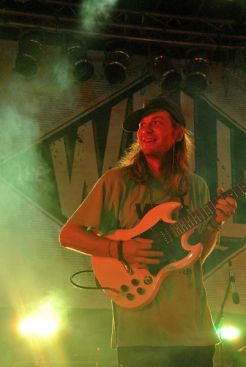 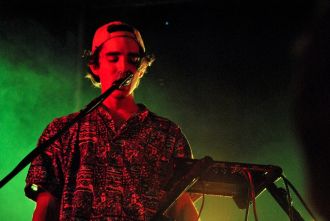 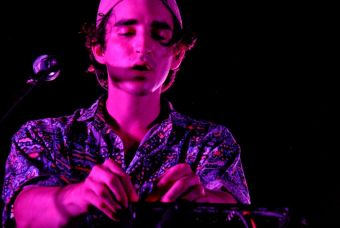 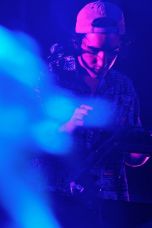 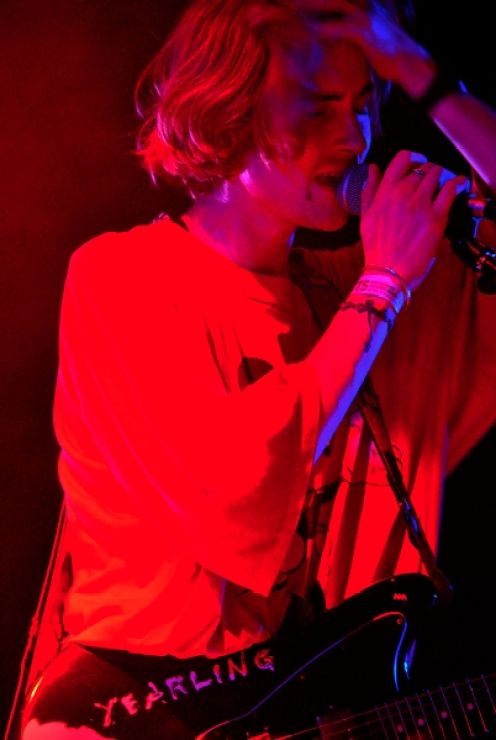