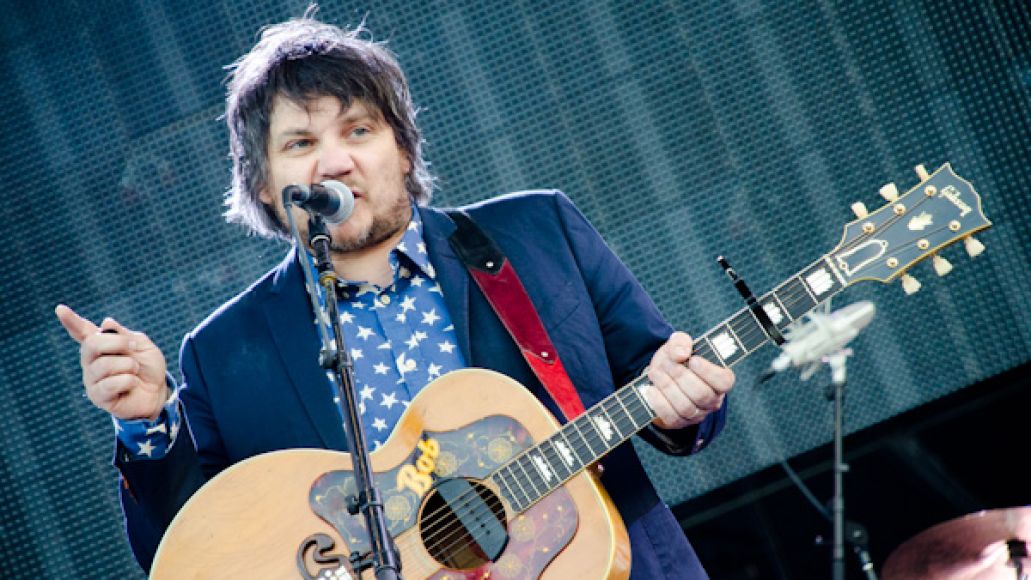 Wilco frontman Jeff Tweedy will head out on the road solo this December, kicking things off on the 3rd in Kansas City. He’ll then head west, making stops in Denver and Salt Lake City before hugging the coast for the remainder of the jaunt.

Tweedy also has a few upcoming dates with Wilco, specifically an appearance at Austin City Limits and corresponding aftershow.