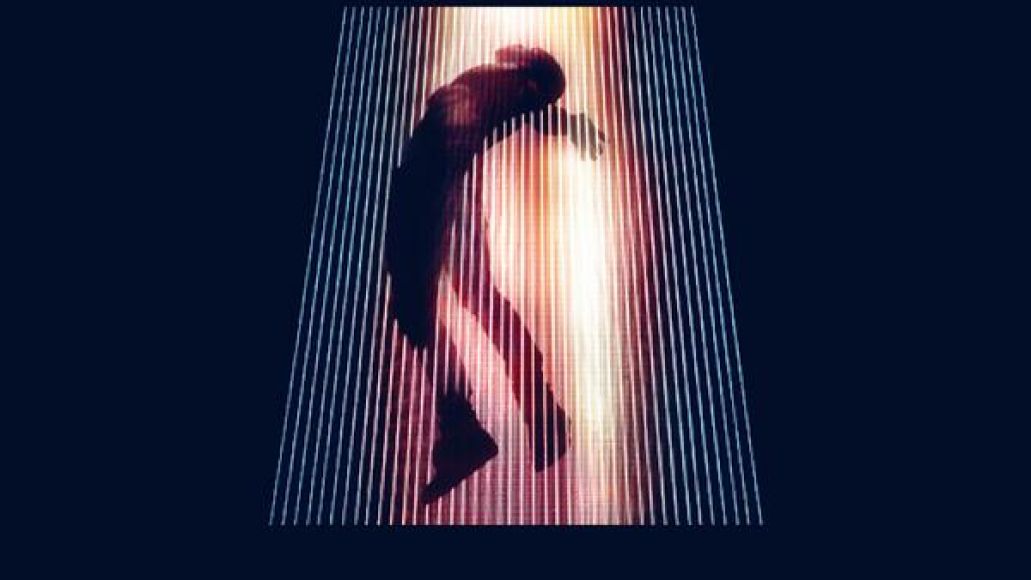 Yeezus is hitting the road. In support of his latest opus, Kanye West will embark on his first solo outing in five years this fall, and he’s bringing along Kendrick Lamar for the ride.

The tour kicks off October 19th in Seattle and stretches through early December. The itinerary includes a stop in Kanye’s hometown of Chicago, two dates in New York City (one at MSG, another at Baryclays), and even a pair of shows in Florida. Check out the full docket below.

Tickets for a majority of the dates go on sale Friday, September 13th. Visit Kanye’s website for more info.

News of Kanye’s tour is a bit surprising given the recent birth of his child with Kim Kardashian, and the fact that he didn’t tour behind his last solo album, 2010’s My Beautiful Dark Twisted Fantasy. At the time, he claimed corporate sponsors viewed him as too radioactive to fund a tour.

In 2011, Kanye did tour with Jay Z behind their joint album, Watch the Throne, but this marks Kanye’s first solo jaunt since his Glow in the Dark tour in 2008. He and Lady Gaga were to embark on the Fame Kills tour in 2009, however, it was canceled after Kanye took a hiatus in the wake of the debacle at the VMAs. Since then his live performances have come in the form of one-off dates and festival appearances.

Below, watch Kanye perform at Coachella in 2011.