Kanye West is spending Labor Day weekend in Kazakhstan, because Kazakhstan President Nursultan Nazarbayev (allegedly) plundered billions of dollars in oil revenues from his country and hid the money in offshore bank accounts so that one day he could pay Kanye West to come and play at his grandson’s wedding. None of the guests bothered to watch, though.

Instead, they used it as an opportunity to snap some pics with the rapper… while he was performing. 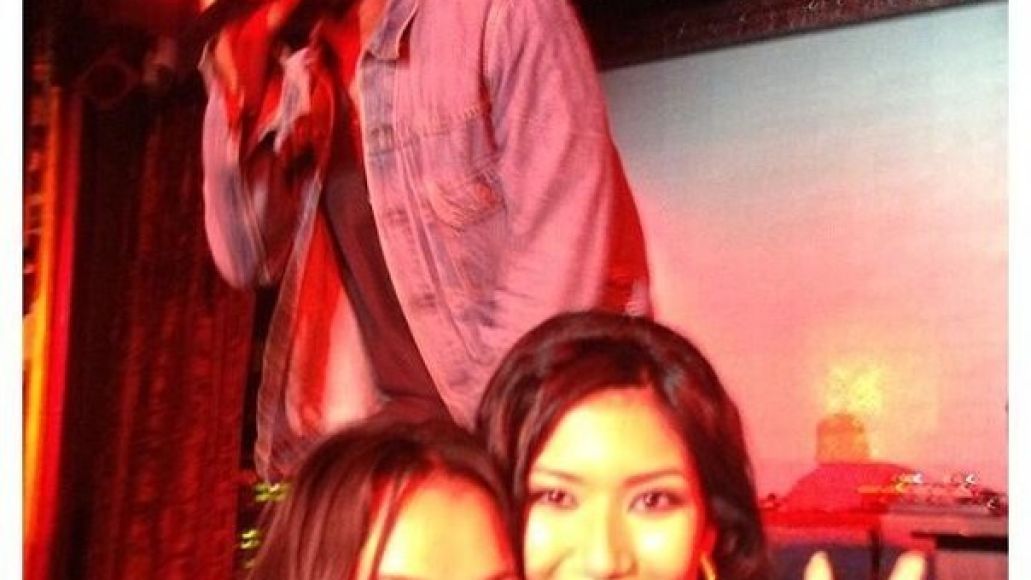 Moral of the story? Kanye is never going to trust another Sacha Baron Cohen movie as long as he lives. 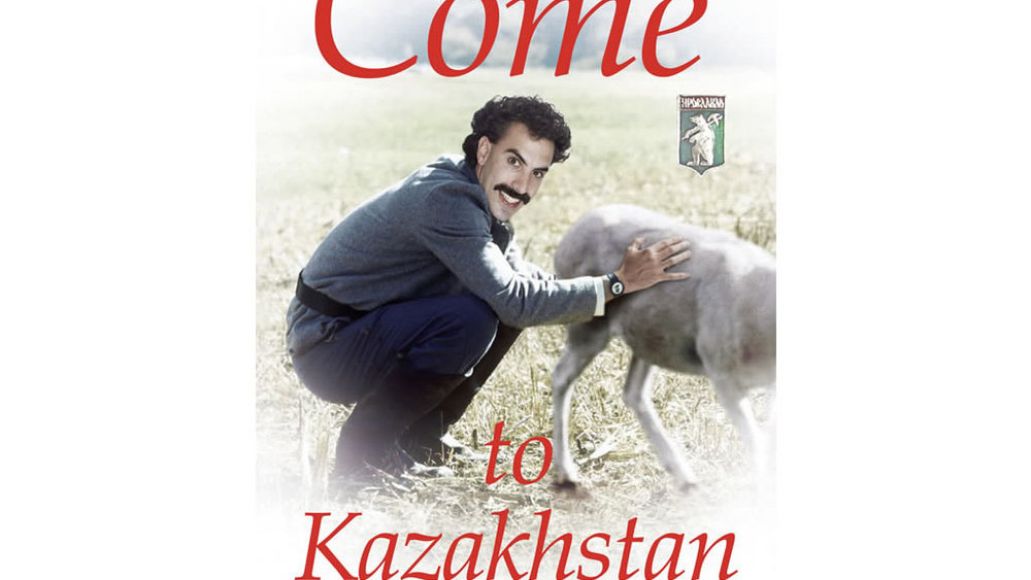 Kanye West played a Kazakhstan wedding for $3 million, and no one watched