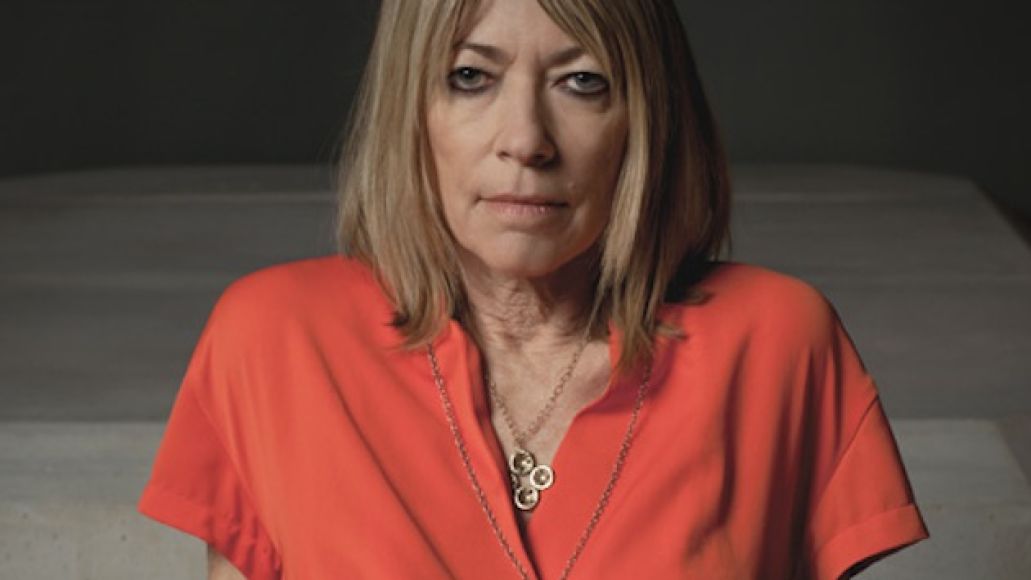 Although most known for her work in Sonic Youth, and to a lesser degree bands like Free Kitten and, most recently, Body/Head, Kim Gordon has also dabbled in art, fashion, and even the occasional bit of acting in her 30-plus-year career. Now, Gordon is extending her creative prowess into the literary world with the announcement of her memoir.

Gordon’s Girl in a Band is due out in late 2014, early 2015 via HarperCollins. According to Publisher’s Weekly, it will “chronicle (Gordon’s) choice to leave Los Angeles in the early ’80s for the post-punk scene in New York City, where she formed Sonic Youth.”

In an interview with the LA Times, the book’s editor, Carrie Thornton, said the memoir will cover the “full stretch of Kim’s life and her time in the band,” serving as a “portrait of Kim as a multi-faceted artist.” Thornton also mentioned the book will “certainly include some sort of visual elements.” An eBook containing music is among the items being discussed.

In addition to the memoir, as The New York Times reports, Sternberg Press will publish a “book of essays Gordon wrote for art and culture magazines in the early ’80s” later this year.

And in news that doesn’t involve reading, Gordon recently revealed to Slate that she’ll make an appearance in the upcoming third season of HBO’s Girls. No word yet on Gordon’s specific role, but let’s hope it’s “cool art dealer who gives main characters much-needed perspective.” For a taste of her acting chops, watch Gordon and then-hubby Thurston Moore’s 2006 appearance on Gilmore Girls below.

Gordon’s Body/Head will release their debut LP, Coming Apart, on September 10th via Matador. Stream it in-full via Pitchfork.

Kim Gordon to publish her memoir