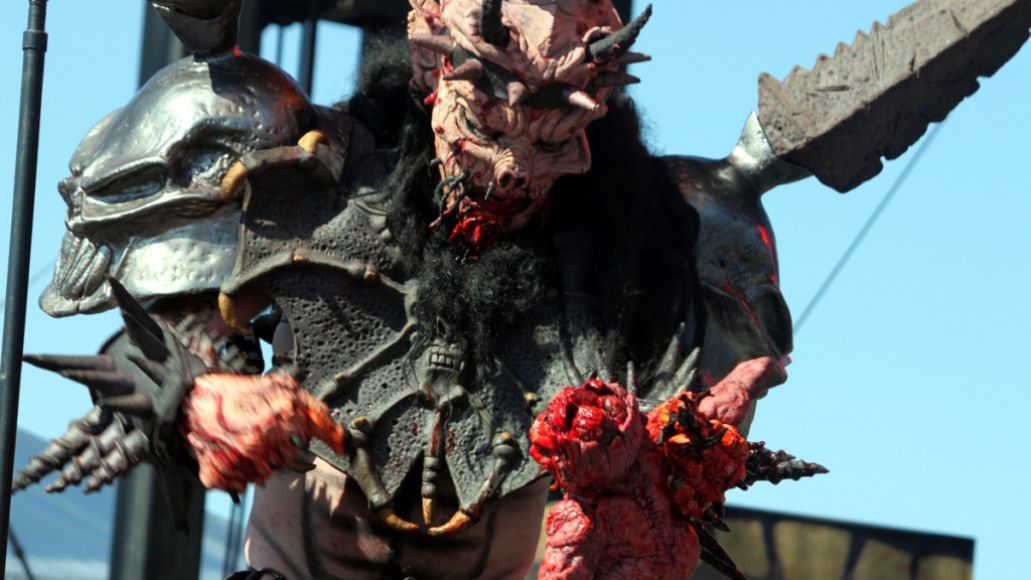 GWAR seem like the most obvious choice to headline a Super Bowl halftime show, but the NFL opted for Bruno Mars in 2014. Let’s not make the same mistake twice.

A group of GWAR fans have launched a petition asking the NFL to book the extraterrestrial metal band for the 2015 Super Bowl, and thus far they’ve collected 18,000 signatures, because how can you argue with this pitch:

We don’t want another year of sitting around talking through a muted, boring NFL Super Bowl halftime show. We want something different. We want a real spectacle that only GWAR can provide. Doesn’t the NFL want more viewers? Don’t advertisers want more people paying attention? This way everyone wins.

The petition goes on to note how GWAR are diehard football fans, how frontman Dave Brockie, a.k.a. Oderus Urungus, writes a football column, how there’s a GWAR mask displayed on The Dan Patrick Show, and how they’re not Bruno Mars, all of which make them more than qualified to perform at the Big Game. Do you agree? Then sign the petition, and let’s change the world as we know it.

As a precursor to 2015, watch GWAR’s Oderus interview Andrew WK at Riot Fest last weekend, along with the band’s video for “Let Us Slay”. Close your eyes and just imagine.