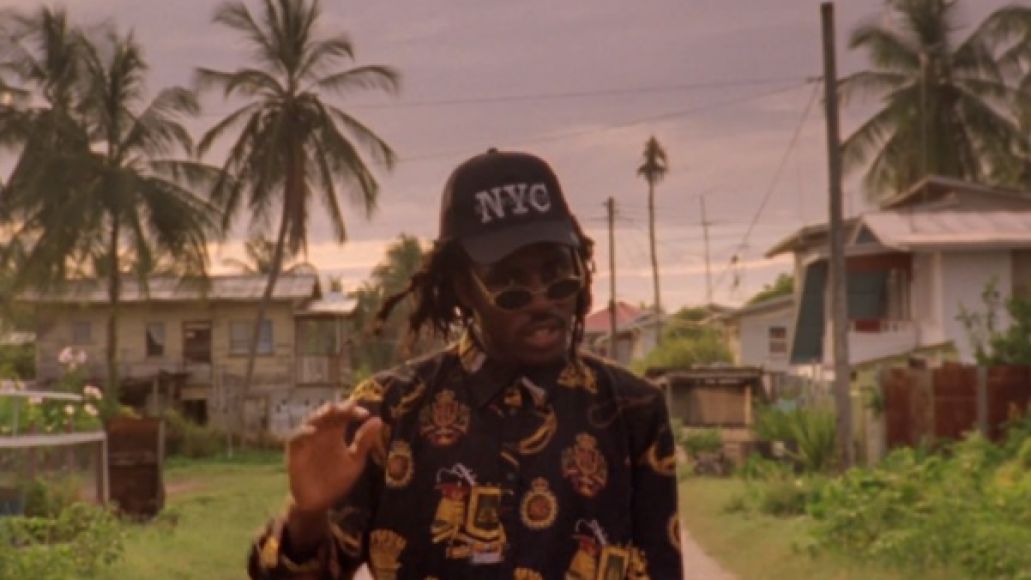 Dev Hynes is readying a new album under his Blood Orange moniker. Titled Cupid Deluxe, it’s the follow-up to 2011’s Coastal Grooves, and is expected to be released sometime later this year. Today we receive our first look at the LP with its lead single, “Chamakay”, a slinky pop number featuring vocals from Chairlift’s Caroline Polachek. Check it out, below, via its accompanying music video, directed by Kindness’ Adam Bainbridge. It sees Hynes exploring Georgetown, Guyana, the town where his mother is from.

Hynes described the story behind the video:

“I decided to visit Georgetown, Guyana for the first time, the town where my mother is from. She, herself has not been back for 30 years, 3 years before I was born. I tracked down family members, including my 92 year old grandfather, who I had never met before. In this video you will see our first ever meeting.”