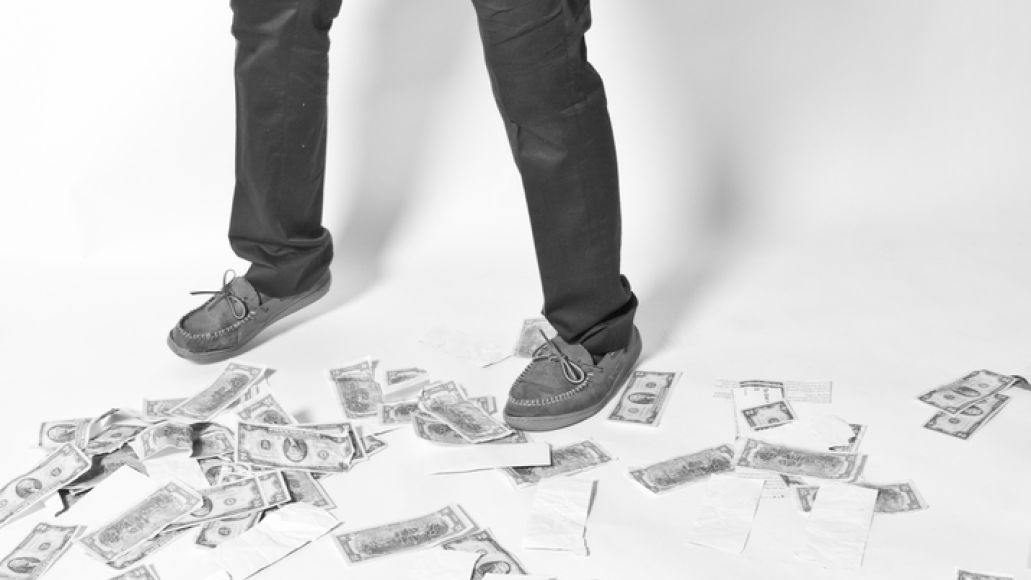 When Questlove announced in early 2012 that his Okayplayer conglomeration was relaunching its record label component, the first artist they signed was alt-hip-hopper Danny!. Born Danny Swain, the young MC and Savannah College of Art & Design graduate spent most of the early to mid-2000’s taking a DIY approach to his career. In eight years, Swain wrote, recorded, and self-distributed a slew of albums, mixtapes, and instrumental compilations, most notably F.O.O.D., Danny Is Dead, and Where Is Danny?.

Since joining the Okayplayer team, Swain’s released last September’s Payback, the end of a trilogy of concept albums (that began with 2006’s Charm and 2008’s And I Love H.E.R) comprised of the rapper’s insightful estimation of the modern hip-hop landscape. It’s an intriguing effort in a sea of free mixtapes, noted for its poetic lyricism, inventive, self-produced beats referencing everything from soul to electro-rock, and Swain’s ceaseless tenacity and competitive spirit in making hip-hop a contact sport once more.

With his opus complete, Swain’s plotting his next release with an as-yet-detail-less project, due out later this year. In the meantime, he’s unveiled the first track from said endeavor in “For The Love Of Money”. Swain utilizes live drums, random horn interludes, and even a chipper xylophone to create a beat that further blurs genre lines, sounding like some light jazz version of a trap beat. Still, as he production skills sharpen, his lyrical displays get all that more cutting, attacking rap’s obsession with cash-money with true vigor (“The root of all evil has a green hue, but you say the penthouse has a mean view.”) Listen in below.

Listen to Danny!'s new single, "For The Love Of Money"