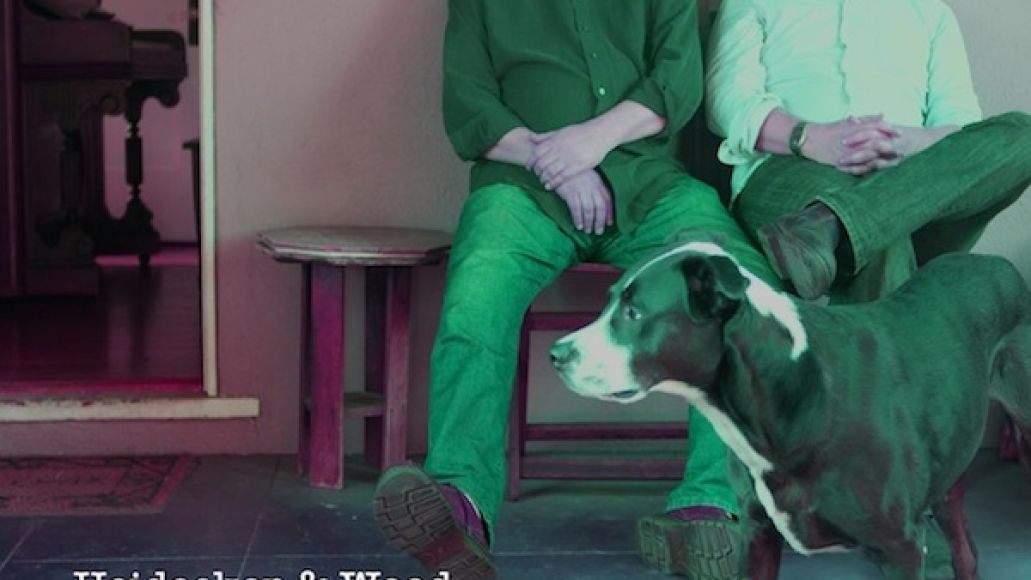 As we previously noted, comedian/actor Tim Heidecker (Tim and Eric Awesome Show, Great Job!) and composer Davin Wood (Billion Dollar Movie) are teaming up again as Heidecker & Wood to release their sophomore album, Some Things Never Stay The Same. The follow-up to 2011’s Staring From Nowhere is due out November 12th via Little Record Company and is previewed today with the lead single “What Else Is New?”

Some Things Never Stay The Same features 11 new tracks, including collaborations with Aimee Mann, Rilo Kiley’s Pierre de Reeder, and Fruit Bats’ Eric Johnson. According to a press release, “It’s an ode to the heyday of the great 70s songwriters/studio rats — Randy Newman, Warren Zevon, Harry Nilsson, and hell, even Boz Scaggs, to name a few.”

Listen to Heidecker and Wood's new single, "What Else Is New?"