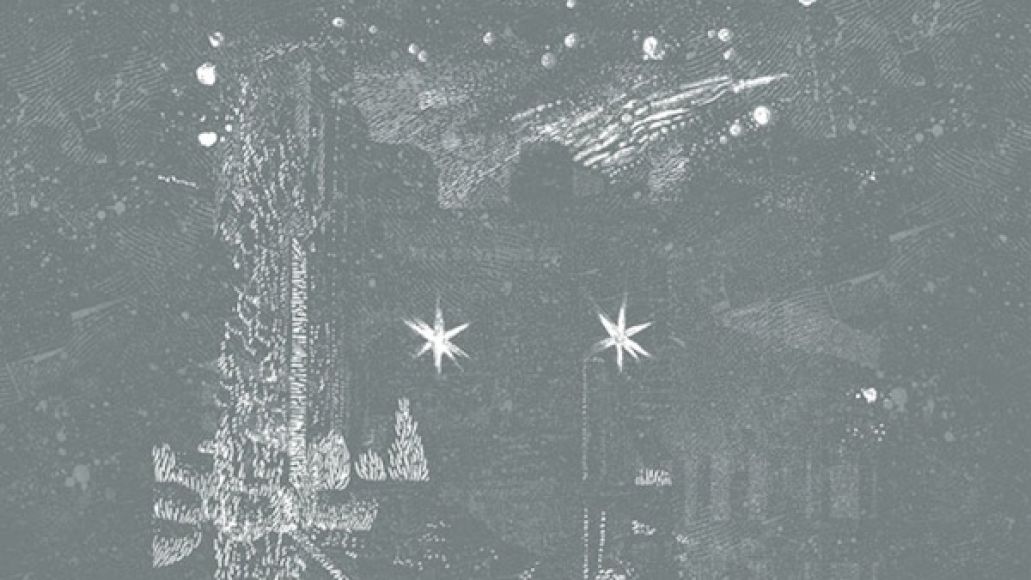 Electronic music producer Travis Stewart, a.k.a. Machinedrum, returns with a new album, Vapor City, on September 30th via Ninja Tune. His first solo album since 2011’s Room(s) features 10 tracks inspired by an imaginary metropolis of the same name. We’ve already heard its riveting first single “Eyesdontlie”, and now comes the woozy, grit-encrusted “Gunshotta”. According to a press release, it’s the theme for Vapor City’s Gunshotta Ave. district, which Stewart describes as “filled with crime, paranoia and darkness” and “a street you don’t want to walk down alone.” Tune in below if you dare (via Fader).

The “Gunshotta” single, along with accompanying remixes, will also be released as an EP on October 14th.