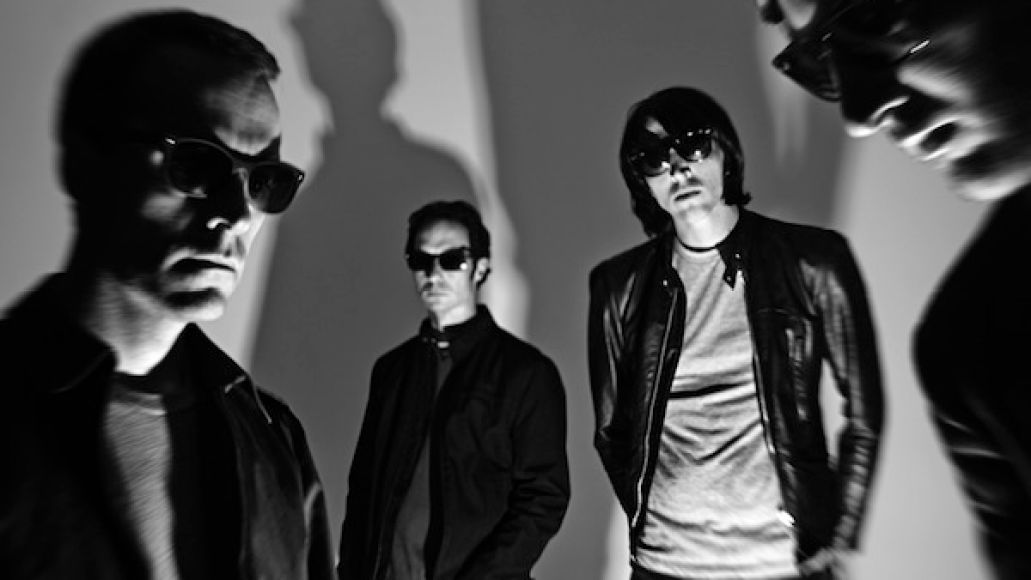 Texas quartet Mind Spiders, led by The Marked Men’s Mark Ryan, are set to release their new album, Inhumanistic, on October 8th via Dirtnap. The record follows last year’s well-received Meltdown and sees the group expanding on their grunge-punk grit. After sharing the two-minute dynamite jam, “Make Make Make Make” earlier this month, they return with “Inside You”. A blended blast of everything from New Wave to garage rock, it harnesses a manic energy that slaps you hard and good (and, dare we say, buries itself inside you?). Listen to it over at SPIN.

And be sure to revisit their sci-fi-inspired video for “Wait For Us”:

Listen to Mind Spiders' manic new song, "Inside You"