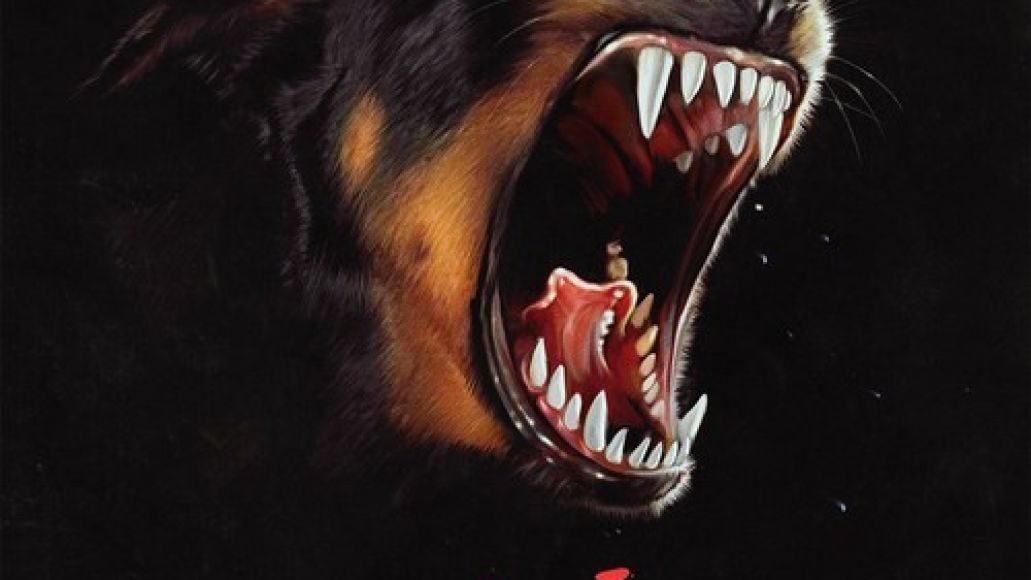 A week ago, The Strokes’ Albert Hammond Jr. turned back the clock to 2003 with his finely tuned rocker, “Rude Customer”. Now, he’s back with another track from his forthcoming solo EP AHJ in “St. Justice”. Take a listen to the autumn crisp pop song, which sounds oddly similar to another New York institution, at Cult Records’ Facebook page.

AHJ arrives October 8th via Cult. The five-track effort was produced by longtime friend and collaborator Gus Oberg and recorded at Hammond’s own studios in Manhattan (Broome Street) and upstate New York (One Way Studios). Hammond played all instruments on the EP with the exception of drums, which were performed by Matthew Frank Romano.