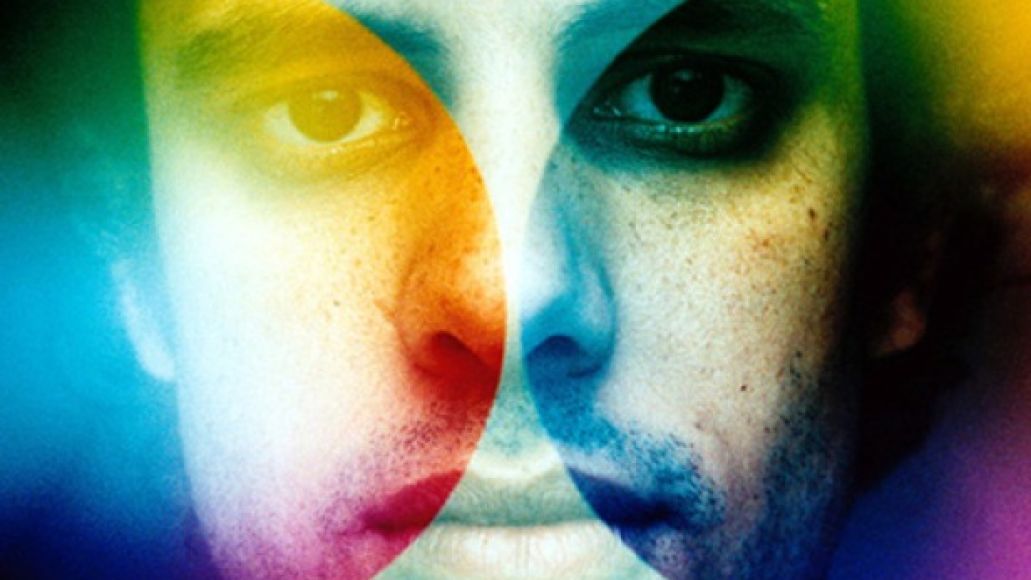 Back in July, Kieren Hebden, a.k.a. Four Tet, announced the release of Beautiful Rewind, an album with “no pre order, no youtube trailers, no itunes stream, no spotify, no amazon deal, no charts, no bit coin deal, no last minute rick rubin.” Rather, it will be available in “LP, CD, and internet versions” through his own imprint, TEXT Records, at a release date to be announced.

We still have no idea when Beautiful Rewind will surface, but so far we’ve heard two songs from it: the grimy, experimental club banger “Kool FM” and a more ambient, atmospheric track called “Parallel Jalebi”, which premiered this morning. Listen to the latter below (via Pitchfork).

In related news, The Creator’s Project has premiered a mini-documentary on Hebden’s career and music, which you can watch below.