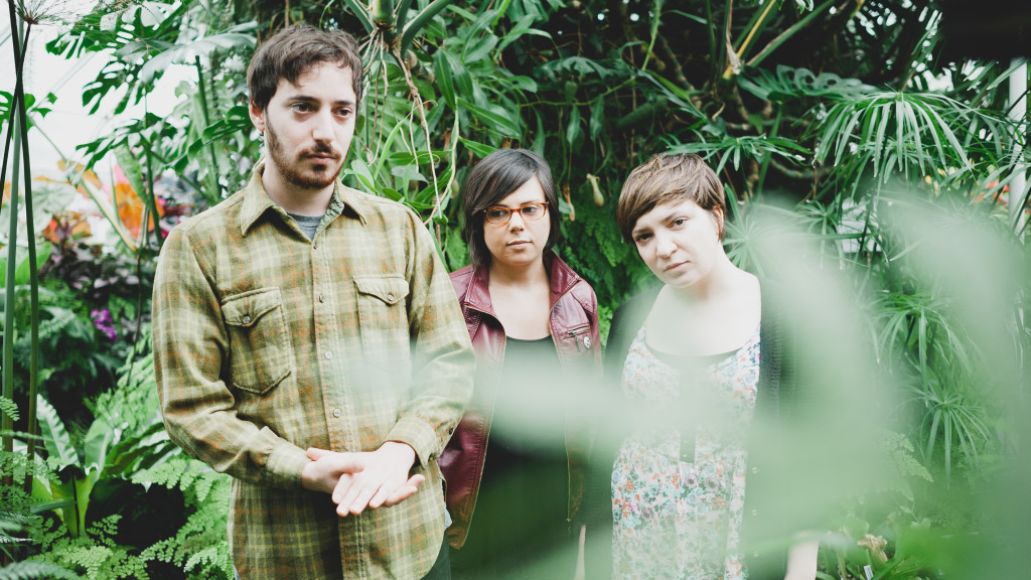 Like many up and coming bands, Seattle’s Cumulus balance their rock and roll aspirations with day jobs. Just as recently as this summer, frontwoman Alexandra Niedzialkowski was working full-time as a receptionist while moonlighting as a waitress during the weekends. Meanwhile, guitarist Lance Umble is slightly closer to living the dream, touring the country as The Lumineers’ guitar tech. But even with the hard work and long hours, Niedzialkowski said the band, rounded-out by bassist Leah Julius, has made the right decision for their collective future.

“I’m not pursuing any kind of career, as far as what would be typical for a young adult,” she told Komo News. “I’m choosing to not get promoted, because I know I wouldn’t be able to do a job with more responsibility. You’ve got to do it. It’s not a choice, working and playing music. If I could choose, I would only be making music, but that’s not the way life works. But you meet people who are living their lives and making music. They’re doing it….you don’t have to choose.”

And though they may still be slaving away, their can-do attitude has gotten them some impressive results. Earlier this year, they signed to Chris Walla’s Trans Records, who will release their debut album, I Never Meant It To Be Like This, on October 1st. Recorded at Phil Elverum’s studio The Unknown in Anacortes, WA, the band describes the LP as “expansive, explosive indie pop at whose epicenter are the indelible melodies and haunting twilight voice of Niedzialkowski,” with inspiration from counterparts like Best Coast and Tennis and veterans Veruca Salt and Heavenly.

As the latest single, the band’s unveiled “Middle”, a track which displays a two-pronged attack the trio implement with lethal efficiency. Niedzialkowski’s vocals blend a romantic simplicity with an otherworldly beauty, a dynamic enhanced by the combo of low, rumbling bass and jagged guitar. But then, with no real warning, the serenity is overtaken by a barrage of forceful guitar and concussive drums. While the band’s skill set manages to rein both aspects together, the slight bit of awkward tension that remains adds all sorts of emotional nuance to the band’s exploration of youth and the incessant desire for what comes next.

For more from Cumulus, watch the video for lead single “Do You Remember”: