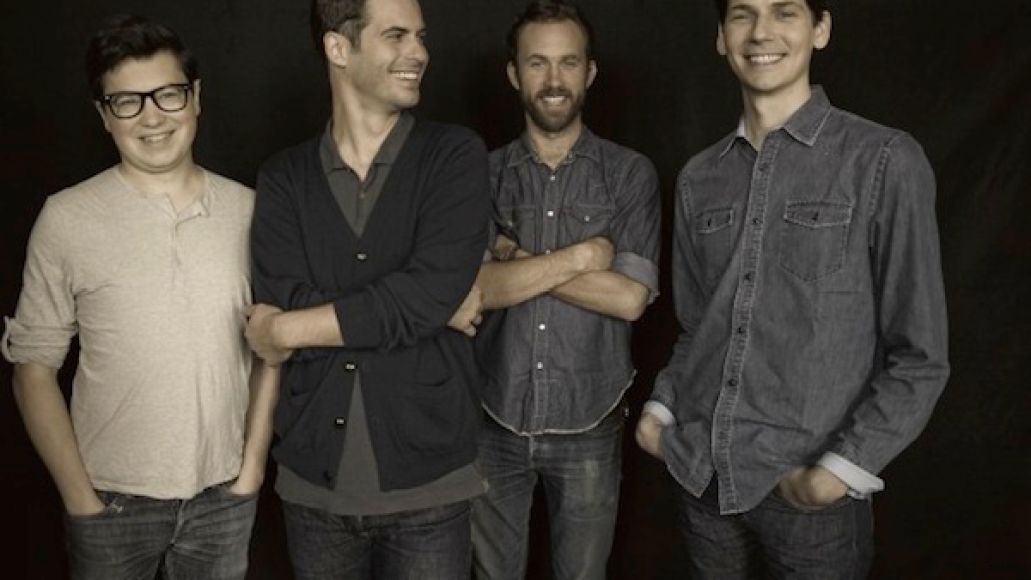 As previously noted, Texas garage-rock outfit White Denim will issue their new album, Corsicana Lemonade, on October 29th via Downtown. Though it’s their fifth record to date, it’s technically the first to feature an outside producer, Jeff Tweedy (you might’ve heard of him or something). We previously heard the chummy distortion of lead single, “Pretty Green”, and now comes another new one called “At Night In Dreams”. Suggesting the fire of electrifying classic rock numbers past, everything from the ultra-slick, sizzling guitar to James Petralli’s growl totally shreds and blitzes.

In support, White Denim hit the road this fall, including dates with The Flaming Lips and Tame Impala.

Listen to White Denim's broiling rocker, "At Night In Dreams"