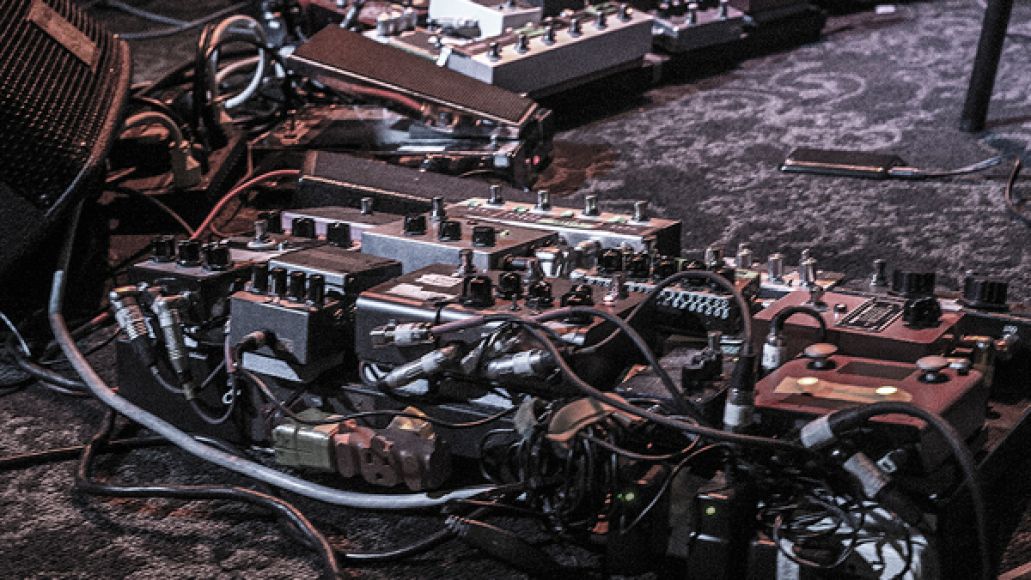 As they waited for the show to begin, a sold-out crowd leaned against marble pillars and hung over the embellished balconies of San Francisco’s Great American Music Hall. The vaudevillian flair of the landmark venue stood in contrast with the sea of knit caps (despite a heat wave in progress), perfectly unkempt beards and the lingering odor of Clove cigarettes.

The Godspeed You! Black Emperor demographic was made largely of second-wave fans, listeners like me who discovered the group after their indefinite hiatus in 2003. We’d played their handful of records and wondered what kind of raw power that music could harness in a live setting. Monday evening, emerging from the muggy dark to take their place amongst guitars, drums, and violin, and bass, we finally got our answer. 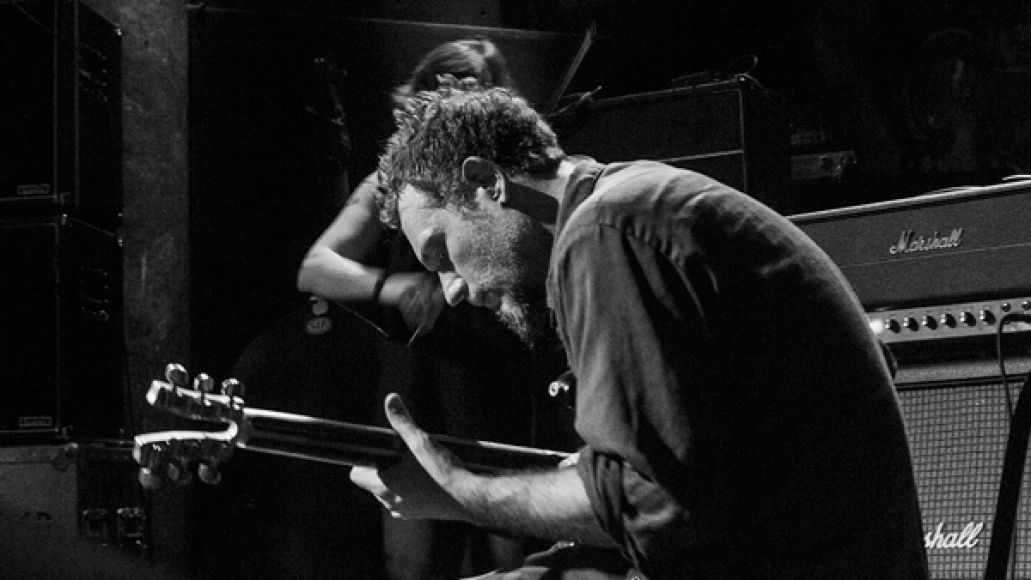 As is to be expected from a band known for 20-minute instrumental post-rock tracks, Godspeed’s set felt less like a series of specific songs and much more like the movements that punctuate a symphony’s rendition of an extended work. For almost two hours, the band controlled the evening’s mood, taking us from the crescendo of a cymbal clash to the lull of ethereal static and back again.

Behind the musicians was a video installation, 8mm film projected at seemingly random moments throughout the night, the footage itself what one might expect if Ken Burns accidentally watched the video from The Ring and then made a documentary about the Great Depression. Sepia-drenched statues dissolved into melting celluloid, while single words like “hope” flashed by, scratched into the negative to further obscure the clarity of the massage. 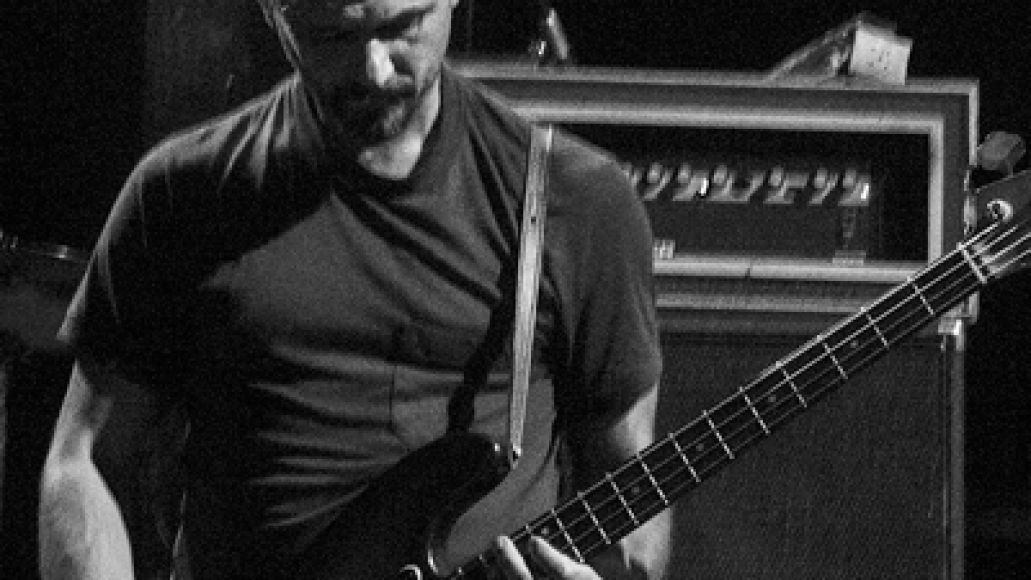 I mostly go to concerts for the chance to share an evening with a musician I cherish. It’s nice to spend a few hours hearing songs I often listen to, to take in the off-hand banter of the lead singer, and in essence pay my respects to someone I admire by going to see them live. With Godspeed, you go to see the music, to truly watch how eight bodies and 16 sets of hands can so deftly and aggressively turn silence into something dense and cathartic. Immersed in the fury of their music, it’s hard to remember the street outside or the parking garage across the street, the pizza and beer awaiting you at home. Within the confines of Godspeed’s performance, there is only the black hole of their lush distortion.

The 10 year wait’s long behind us now and Godspeed’s new album feels like last decade’s news, but rest assured their sound is unchanged: frenzied guitars and pensive strings battle over the stoic thump of drums. What’s in one moment a melodic epiphany crashes back down into dissonance. The revolution may not be televised, but it’ll certainly be heard, bursting from the fragile beauty of the world’s destruction encompassed by eight musicians with infinite talent and no need to say a word.