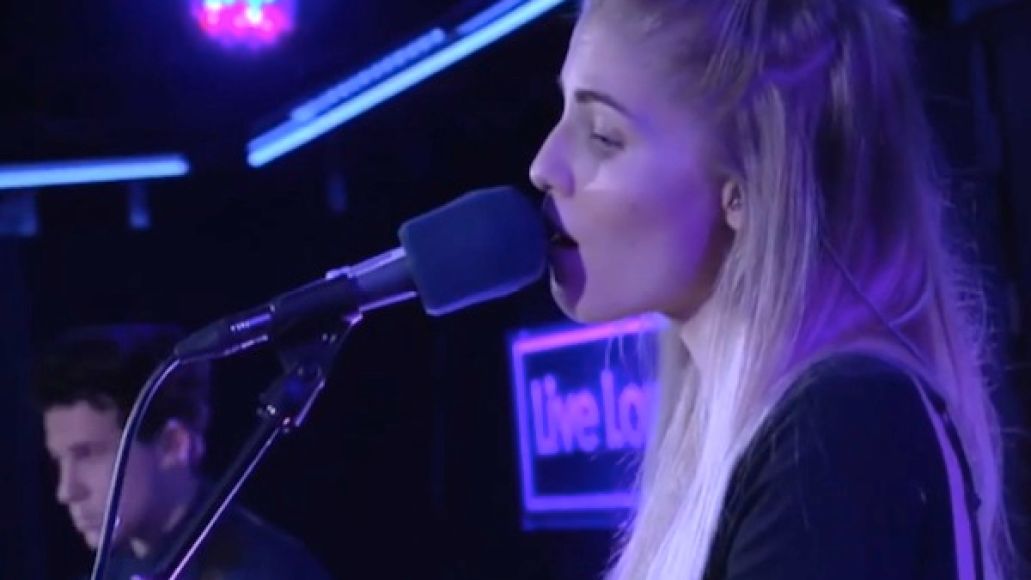 CoSigned trio London Grammar recently stopped by BBC Radio 1’s Live Lounge in support of their excellent debut album, If You Wait. Not only did they perform album standout “Strong”, but also covered La Roux’s 2009 electro-pop hit “In For The Kill”. By stripping away the original’s big ’80s-flavored bounce in favor of gloomy, understated atmospherics, the UK outfit effectively change the track’s entire tone. With their version more pained and poignant, lines like, “Two hearts with accurate devotions / And what are feelings without emotions?” seem to hit even harder than before. Watch the performance below.

London Grammar covers La Roux's "In For The Kill"