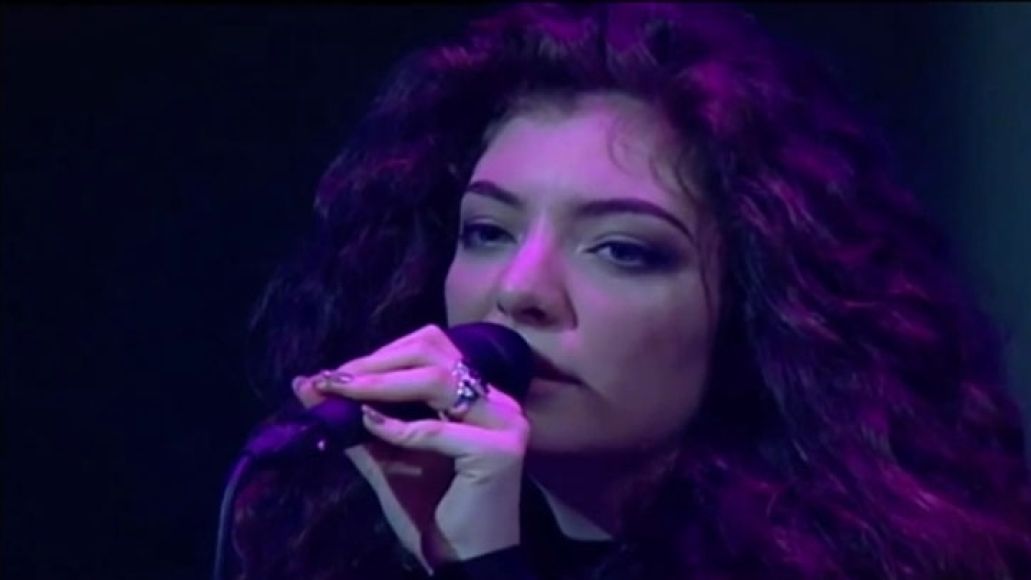 Rising singer-songwriter Lorde appeared at the iHeart Radio Festival in her native New Zealand over the weekend, and her setlist included a cover of Kanye West’s “Hold My Liquor”. Replay the performance, which sees Lorde handling both Chief Keef and Kanye’s parts verbatim, in the video below.

Lorde’s highly-anticipated debut album, Pure Heroine, arrives September 30th. Her debut single “Royals” continues to the climb the US singles chart and was recently remixed by The Weeknd.