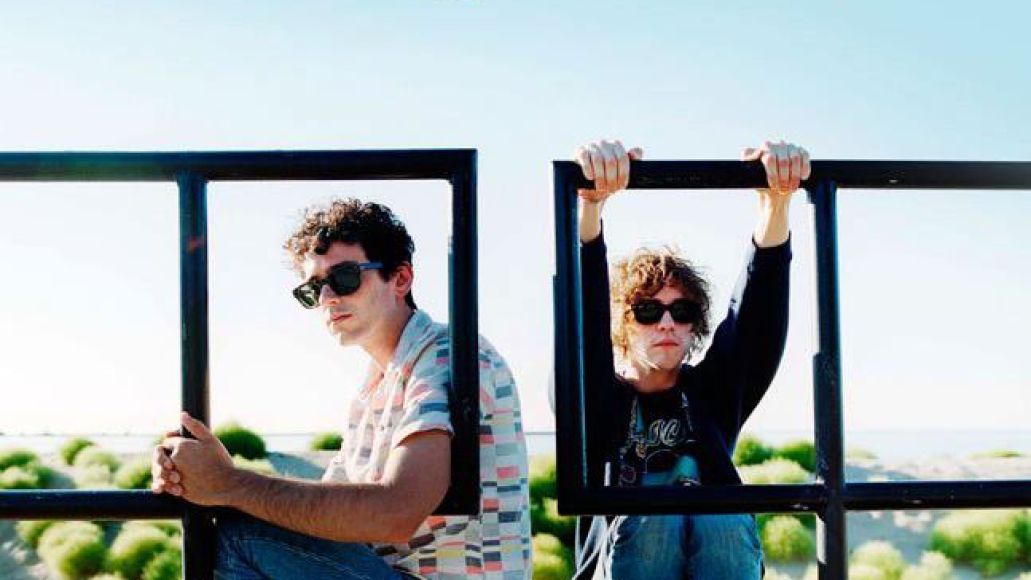 Last month, MGMT showcased their polarizing new single from their polarizing new album with a polarizing performance on Letterman. In a new interview with Rolling Stone, Andrew VanWyngarden maintained his commitment to creating experimental music with an oversized cowbell, even if it means he himself isn’t a fan of the product:

“I don’t even know if it’s music we would want to listen to,” VanWyngarden says proudly. “It’s just what’s coming out of us. We didn’t make a single compromise.”

Described by Rolling Stone as the band’s “most experimental LP yet – electronic music that’s definitely not meant for dancing,” MGMT was recorded in Upstate New York over the course of several long sessions stretching several weeks. “Weird things would happen to me up there,” VanWyngarden adds. “I had total mental breakdowns sometimes.”

The album will surface September 17th via Columbia Records. In the meantime, re-watch the aforementioned Letterman performance below.

MGMT on new album: "I don't even know if it's music we would want to listen to"