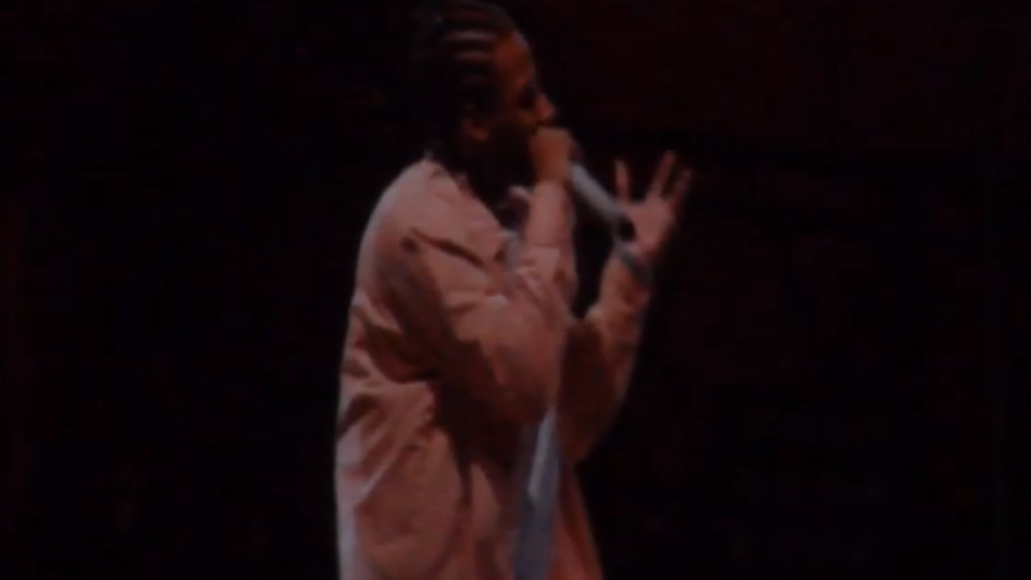 Another day, another rapper is resurrected from the dead. On Saturday night, Eazy-E’s hologram performed alongside Bone Thugs n’ Harmony at Rock the Bells San Bernardino. Last night, the festival used the same technology to bring Ol’ Dirty Bastard back to life.

ODB — who’s been dead since November 2004 — appeared alongside his Wu-Tang Clan brethren for performances of “Shame on a Nigga” and “Shimmy Shimmy Ya”, which also featured his son Young Dirty Bastard. You can watch fan footage of the whole thing below.

As MTV reports, the Eazy-E and ODB holograms were created by director Chris “Broadway” Romero with help from AV Concepts, who was also behind the Tupac hologram at Coachella.

Broadway also was sure to include ODB’s son Young Dirty, who regularly performs with Wu-Tang in his dad’s place. “In terms of embodying his father, straight A-alike. There’s no one closer you’re going to get to bring that performance out,” he said. “There’s digital DNA infused into these projects and it’s the only way I like to work, as much as I can. I don’t like to coldly separate from stuff, especially if there is willing family involvement.”

The holograms don’t come without their risks, however. This is what was posted backstage (via Marcellacomedy): Ol' Dirty Bastard resurrected from the dead via hologram