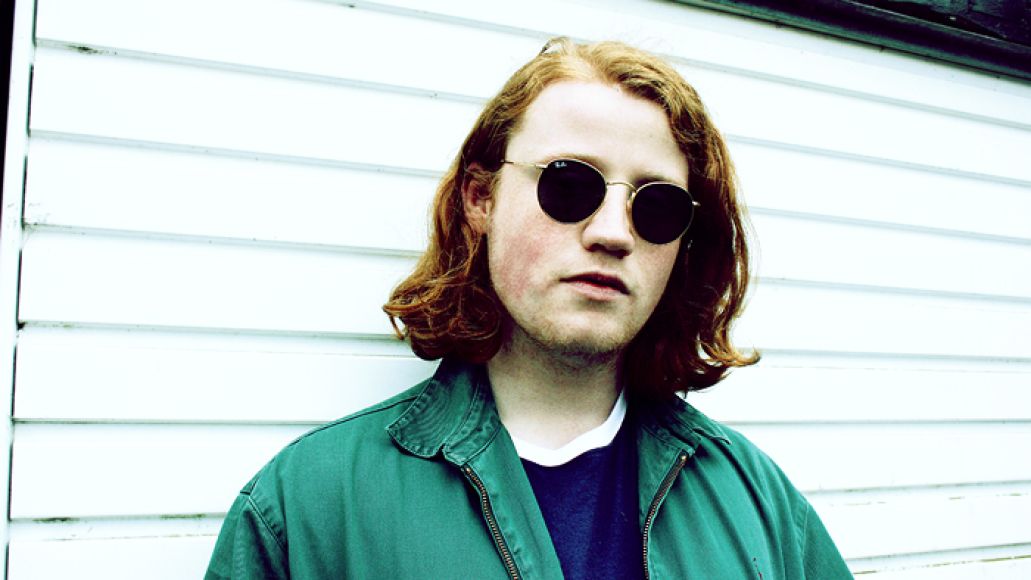 Louis Jones has announced the end of his one-man project Spectrals. Taking to Twitter Wednesday, Jones wrote, “I’ve decided to quit doing music as Spectrals. All upcoming shows are cancelled…” He added, “…Thank you for all the support and kind words over the years!”

Jones released two albums as Spectrals: 2011’s Bad Penny and 2013’s Sob Story, which were released through Slumberland Records in the UK and Wichita Recordings for the rest of the world.

Below, listen to the title track from Sob Story, and watch the video for “Get A Grip” from Bad Penny.